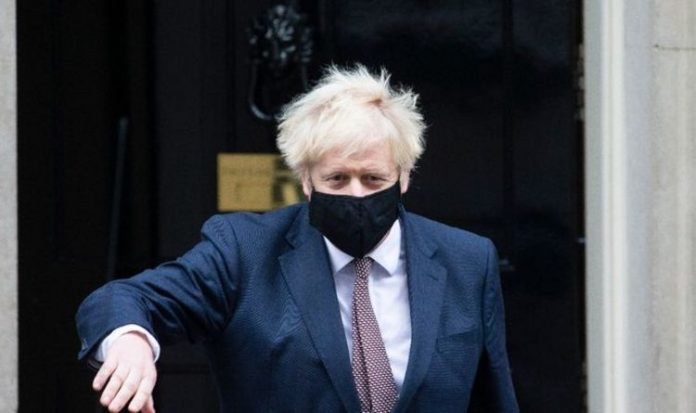 The Prime Minister pledged to slash the country’s emissions by 68 percent by 2030. He said: “We are taking the lead with an ambitious new target…faster than any major economy.

“But this is a global effort, which is why the UK is urging world leaders as part of next week’s climate ambition summit to bring forward their own ambitious plans to cut emissions and set their own net zero targets.”

The 2030 target is based on 1990 levels and goes further than previous targets under domestic climate law, which required a 61 percent reduction over that time.

It is also significantly higher than the UK’s target to cut emissions by 53 percent, as part of the European Union’s existing climate plan.

Britain, which hosts the United Nations COP26 climate talks next year, is setting out its own national plan for the first time now it has left the EU.

“There’s never been a more important time for companies to step up, invest and take action, to support both national ambition and global need. Climate change won’t wait for us. The time for action is now.”