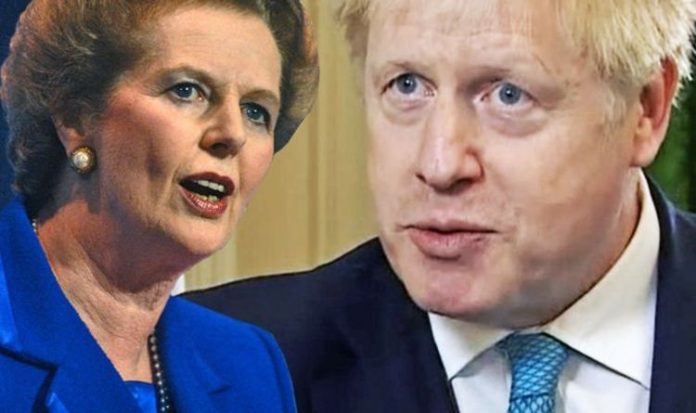 Prime Minister Boris Johnson has said he believes a trade deal with the EU is not likely and that the UK should now get ready to leave the bloc’s single market and customs union at the end of the year without a new agreement in place. Speaking from Downing Street in a televised speech, Mr Johnson kept the door open for further talks but blamed Brussels for refusing to “negotiate seriously” in recent months. He said he would always be willing to hear from the EU side negotiators if they came back to the UK with “a fundamental change of approach”.

Last month, the UK Government set a deadline of October 15 for an agreement to be struck – or clearly be within sight – saying there would be no point continuing talks beyond this week without adequate progress.

However, sticking points on fisheries and the level playing field remain.

While Mr Johnson’s move is set to be subject to criticism, it can be argued that Conservative Prime Minister Margaret Thatcher would have seen it as “the smartest thing to do”.

In her 2002 book ‘Statecraft’, the Iron Lady claimed only “credible threats of disruption” yielded results in the bloc.

She wrote: “We can see that any concessions which Britain makes, or initiatives which she promotes, in Europe are always turned against her and against the original intention.

“The style, tone and temperament of the British Government may change.

“But attempts to find a modus vivid with Europe in any major policy area always fail sooner or later.”

She added: “Only credible threats of disruption – like mine in the early Eighties – yield results.

“And these, though they can secure important gains, are still unable to shift the direction in which Europe as a whole is going.”

Baroness Thatcher famously negotiated a reduction of two-thirds of the UK’s net contribution in 1984, on the grounds that agricultural subsidies favoured small farmers and Britain has very few.

JUST IN: Divide between Boris Johnson and Rishi Sunak to ‘deeply damage UK’

She banged on the table and demanded “our own money back'” during a summit with European leaders in Fontainebleau, France.

Her “correction” is arguably still a symbol of EU resistance.

According to newspaper columnist Rod Liddle, the reason why former Prime Minister Theresa May failed to deliver Brexit is because her strongest weapon – the threat of a no deal divorce – was effectively taken away from her.

In his 2019 book ‘The Great Betrayal’, Mr Liddle said: “Theresa May’s most crucial bargaining chip – we will leave with no deal – was rendered impotent by the actions of members of her own Cabinet and especially the Chancellor of the Exchequer.

“The correct approach to negotiations would’ve been to explain to Barnier et al at the outset: ‘We are leaving the EU.

“’We are perfectly happy to do so with no deal other than a World Trade Organisation (WTO) deal, and pay you nothing whatsoever.’

However, Mr Liddle noted that Mrs May could scarcely use the threat of no deal – which would be gravely injurious to countries within the EU – because the threat was palpably false.

He explained: “At various stages, over the course of 18 months, when May and her team left for negotiations, Philip Hammond, the Chancellor, would state either that there was no possibility of a no deal Brexit, or that a no deal Brexit would mean planes won’t be able to take off or that the economy would be ruined.

“Fellow front-bench Remainers echoed these remarks and added a few of their own.

“Seen from the EU perspective, this made it clear that ‘no deal’ was a paper tiger.

“In short, May’s strongest weapon was effectively taken away from her.” 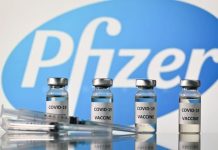 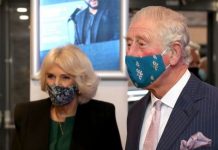