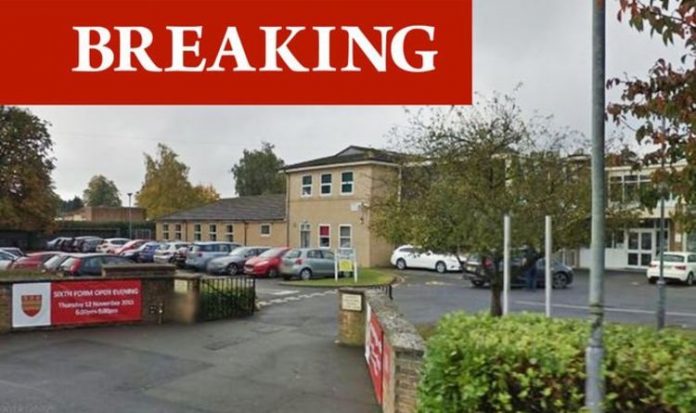 Pupils were ushered onto playing fields at around 11am, a parent of one of the students told the Rutland and Stamford Mercury. Inspector Gary Stewart, of Lincolnshire Police, said: “We are responding to an incident at the school and have a number of officers at the scene.”

“As a precautionary measure the building has been evacuated and all pupils and staff have been moved to safety and the public should stay away.”