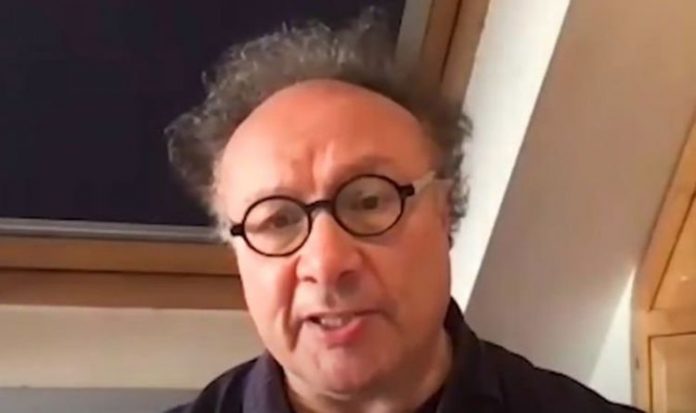 Health officials are hunting for a person in the UK who is infected with a worrying Brazil variant of COVID-19 in a bid to stop it from spreading into the wider community. Danny Altmann, Professor of Immunology at Imperial College, has warned the Brazil Covid strain is “more worrying”. Speaking to Times Radio, Professor Altmann said: “It’s somewhat more worrying than the UK, Kent variant we’re used to talking about because it has a double whammy of being more transmissable and somewhat better at evading neutralising antibodies.

“When I look on the data for how well this variant gets neutralised, it’s not that all immunity has gone.

“It’s just the vaccines look so much less potent so there will be more people who will have low antibody responses where it could break through and they can get infected. It all becomes that much harder.”

Dr Susan Hopkins, strategic response director at Public Health England (PHE), said the person was thought to have been tested on February 12 or 13, possibly via a home postal test or a test collected from a local authority.

She said the individual may not have completed their form completely online, or may have thought they did, and may not have got their results.

“We are looking at where the test may have been sent from and to, working with the postal services and the courier services,” she told BBC Radio 4’s Today programme, adding that the public appeal was a “belt-and-braces approach”.

In total, PHE has identified six UK cases of the concerning P1 variant first detected in the Brazilian city of Manaus – three in England and three in Scotland.

Officials are searching for passengers who were on the Swiss Air flight LX318 from Sao Paulo to Heathrow, via Zurich, which landed on February 10.

Surge testing will now be carried out in the Bradley Stoke, Patchway and Little Stoke areas of South Gloucestershire to capture any potential spread in cases.

Dr Hopkins said the Brazil Manaus variant is similar to the variant from South Africa, with mutations that are thought to increase transmissibility.

There are also concerns that the Manaus variant can re-infect people who have previously had Covid, and that it has the ability to lessen the impact of vaccines.