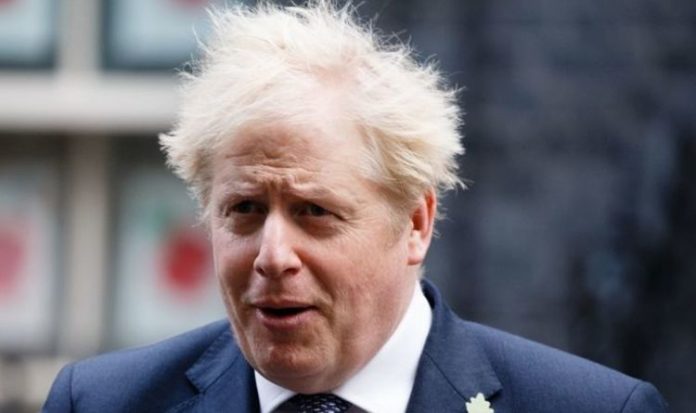 Although the pandemic has put countries across the world in dire financial straits, UK official officials have held a conference with states from the Association of Southeast Asian Nations (ASEAN) to boost trade this week. In order to push forward with the UK’s trade in digital services and green technologies, Minister of State for Trade Policy, Greg Hands attended a meeting with representatives from both Vietnam and Singapore. The meeting between the states was part of the inaugural ASEAN-UK Business Forum this week.

During the meeting, Mr Hands said: “Trade is the future of the UK’s recovery.

“The UK is negotiating with countries around the world including Singapore and Vietnam and also looking at the CPTPP.”

Secretariat of the ASEAN group, Dr Aladdin Rillo claimed the UK is an ideal partner for the group but also stated green technology will be a key area for growth between the two sides.

In the International Monetary Fund’s economic projections, the ASEAN states have only suffered a two percent drop in GDP this year.

In comparison, the Euro area has dropped 10.2 percent, while Germany has fallen by 7.8.

During the meeting, Mr Hands also stated the UK’s desire to Comprehensive and Progressive Agreement for Trans-Pacific Partnership (CPTPP).

The CPTPP is a trade agreement between 11 countries including Australia, Singapore, Japan and Canada.

While the UK has pushed forward with its membership of the CPTPP and signed a landmark agreement with Japan, Brexit talks have continued to stall.

However, talks will now continue into next week as the areas of divergence remain with the UK insisting Brussels does not understand the need for Britain’s newfound sovereignty.

On Thursday, Cabinet Office minister, Michael Gove, insisted the need for movement from the EU if a deal is to be agreed.

Speaking to the BBC, he said: “One of the arguments we have always made is that by choosing to leave the European Union we became a sovereign equal – and it’s absolutely important that the EU recognise that.

“I think the penny is dropping but negotiations are going on at the moment in order to make sure that those final areas of disagreement are finally resolved.”

Although talks have so far failed to produce a deal, Mr Gove insisted the UK will continue to push for a deal.

Boris Johnson, however, has stated the UK is prepared to leave talks if the EU does not show any movement on its side.