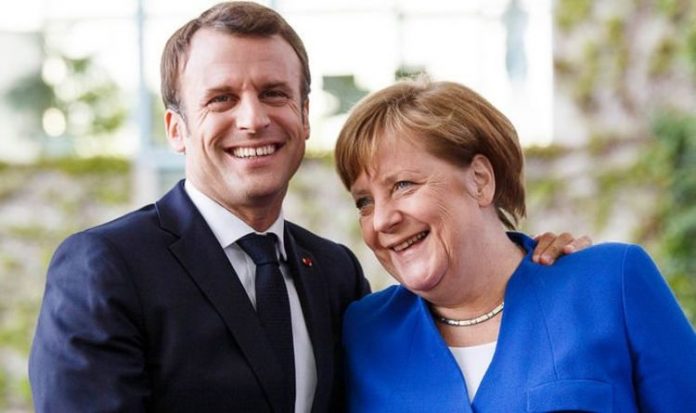 Britain formally left the EU’s trade bloc on December 31, marking a new era for the UK-EU relationship. After months of wrangling, new rules for trade were finally agreed on Christmas Eve, just days before the year-end deadline. But in a document spanning over 1,200 pages, there was very little mention of financial services: a sector which accounts for seven percent of the UK’s economy and 10 percent of its tax receipts.

The Government will next week begin urgent talks to try and reach an agreement by March on the future of the UK’s access to EU financial markets.

According to Lee Rotherham, the former director of Special Projects at Vote Leave, there is a simple explanation why the deal did not include the arrangement for financial service.

He wrote in a report seen by Express.co.uk: “Overall, the services section seems like an average FTA, enabling activity up to a point.

“It is worth remembering that of the so-called ‘Four Freedoms’, [services] is the area that was least pursued by the EU.”

It is no secret that the bloc’s main hubs, such as Frankfurt and Paris, had hoped Brexit would spell the end as London’s status as one of the world’s leading financial hubs.

After attending talks with various French authorities already in 2017, former Foreign Office Minister Jeremy Browne, who was acting as the City of London’s envoy on Brexit, said that Emmanuel Macron’s France was actively seeking to exploit Brexit to disrupt and degrade Britain’s lucrative financial sector.

In a leaked memorandum, he said his time in Paris had been “the worst”, with the French open about their desire to see the UK weakened.

Mr Browne, who met banking chiefs, senior politicians and diplomats, wrote: “They are crystal clear about their underlying objective: the weakening of Britain, the ongoing degradation of the City of London.

“The meeting with the French Central Bank was the worst I have had anywhere in the EU. They are in favour of the hardest Brexit. They want disruption.

“Every country, not unreasonably, is alive to the opportunities that Brexit provides, but the French go further, making a virtue of rejecting a partnership model with Britain and seemingly happy to see outcomes detrimental to the City of London even if Paris is not the beneficiary.”

Mr Browne – a Liberal Democrat minister in the coalition under David Cameron and Nick Clegg – said hostility to the UK was not confined to a few officials but represented a “whole-of -France collective endeavour”.

He added: “The clear messages emanating from Paris are not just the musings of a rogue senior official in the French government or central bank. France could not be clearer about their intentions. They see Britain and the City of London as adversaries, not partners.”

The memo was originally published in the Mail on Sunday.

Mr Browne’s comments are supported by the fact that France has been reportedly trying to dethrone London as the continent’s banker for almost a decade now.

In 2012, the former Governor of the Bank of France, Christian Noyer, said London should have been stripped of its status as Europe’s main financial hub and sidelined to allow the eurozone to “control” transactions within the bloc.

Mr Noyer told the Financial Times that there was “no rationale” for allowing the eurozone’s financial centre to be “offshore”.

“We’re not against some business being done in London, but the bulk of the business should be under our control. That’s the consequence of the choice by the UK to remain outside the euro area.”

Mr Noyer’s broadside was one of several outspoken public attacks that had been launched by French leaders on Britain.

After Standard and Poor’s stripped France of its AAA credit rating, Mr Noyer said Britain’s rating should have been cut before that of France as the UK had “as much debt, more inflation, less growth than us”.

According to a 2010 report by the Daily Telegraph, the main accusation appeared to be that the former French minister was more likely to side with then President Nicolas Sarkozy than he was with the leaders of London’s under-pressure finance sector.

As the publication put it, “the Frenchman was seen as a threat”.

Mr Barnier always dismissed the complaints against him as “nonsense”.

Last month, chief executive of European trading platform Aquis Exchange Alasdair Haynes told City A.M. his firm chose to open a Paris unit to be closer to where the regulatory decisions are made.

He said: “We felt very much that you can either argue against being on the outside or actually be on the inside and the French have an enormous influence on how things are run in Europe. 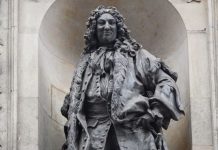 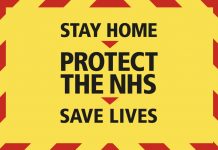 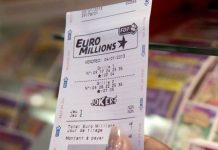