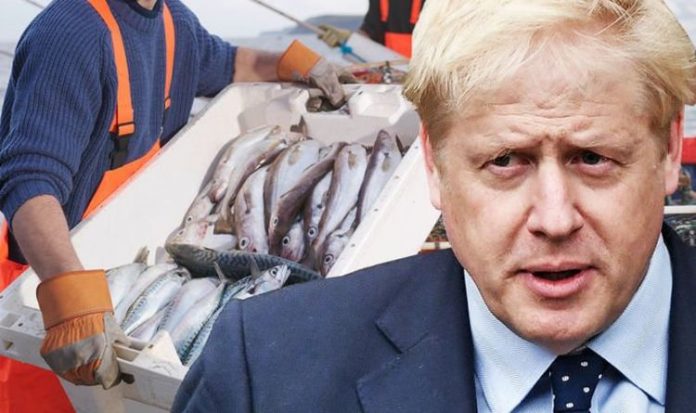 Brexit trade deal talks have proven difficult over the past year between the UK and EU. While fishing makes a small percentage of overall GDP for both the UK and EU, new fishing rights, rules and regulations have proven hard to agree on. During an interview with Express.co.uk, Queen Mary’s School of Business and Management professor Liam Campling argued the EU is hoping to use use a typical fishing tactic in the last few months of trade deal talks.

Professor Campling said the EU will continue to insist on fishing being tied to market access and are unlikely to back down on this stance.

“They have done this before when in trade negotiations with other places.

“For example, in the Pacific, when we were negotiating with the EU, Peter Mandelson was the head of trade at that point in time.

“They would always try and use access to the EU market for fishing products in return for European access to their waters.

“This is a game the Europeans have been playing for many years and they are very good at it.”

Professor Campling noted that it would be difficult to agree on a fishing trade deal as the EU had many experts attempting to get the best deal possible.

He said: “The EU has got a very joined-up approach so their various Commissions and specialists and experts will be working very closely on this.”

Professor Campling also warned of the potential skirmishes that may occur between the UK’s fisherman and those of member states in this eventuality.

While speaking on TalkEurope he said: “I expect there will be significant diplomatic incidents around fishing in the medium to longterm.

“If the Europeans and British can’t reach some kind of agreement on this then French fishermen will just go and fish anyway.” 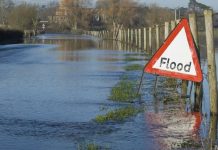