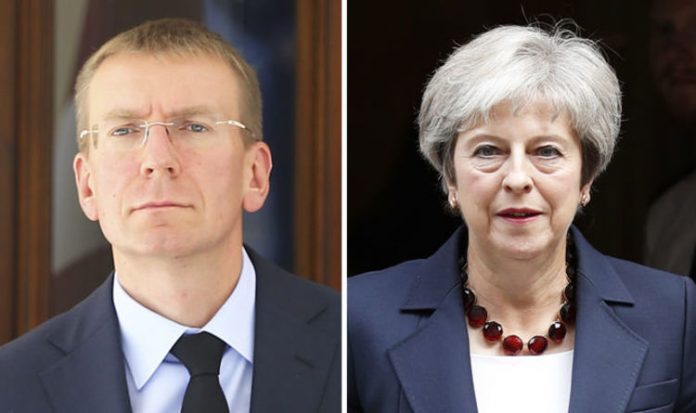 Edgars Rinkevics said it was crucial that the bloc keeps Britain “as close as possible” when the UK leaves the EU next March.

And in a stark warning to Brussels, the eastern European minister said Brexit would have “consequences” for the union’s future.

Speaking at an economic summit in Krynica-Zdroj, Poland, Mr Rinkevics said: “Brexit is not just a divorce from the European Union.

“It is a fact that will have consequences for the future of the whole continent. We should keep Britain as close as possible.”

Appearing at the same event, one of Poland’s most senior politicians admitted the EU stands at a “crossroads”.

Stanislaw Karczewski, the president of Poland’s Senate, told the 28th Economic Forum: “The European Union is at a crossroads.

“We need to think not only about the EU’s successes, but also of mistakes that have consequences.

“There is little concern for security understood in the broadest meaning of the word.”

Their comments came as Chancellor Philip Hammond insisted the UK would manage to strike a divorce deal with Brussels.

Mr Hammond, an outspoken Remainer, told reporters during a trip to Vienna: “I believe we will be able to get a deal.

“It’s very much in the interests of the EU27 as well as the UK that Brexit runs smoothly next March.

“Remember, this event is happening just eight to nine weeks before the European parliamentary elections.

“It’s not in anybody’s interest to have a Brexit without a deal. We will keep working very hard together and I’m sure we will get there.” 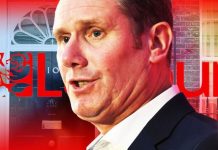