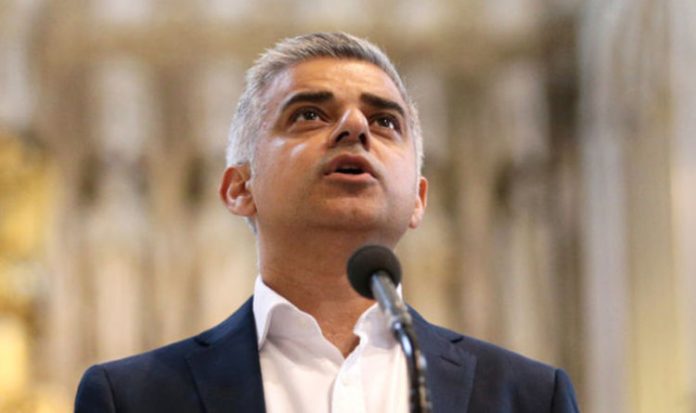 Sadiq Khan said: “Let me tell you the facts, which are that the police currently are preparing for the possibility of civil unrest. That’s happening now, already.”

He said Brexit was already having an impact on “understaffed NHS wars” and other industries will also suffer.

Elsewhere Dr Liam Fox has said the end to EU migration should be used as a “tool” for trade, while Brexiteer MPs have warned a clean, sharp Brexit is slipping away.

Michael Gove has offered a lifeline to Theresa May by saying her reviled Chequers Brexit deal is acceptable – “for now”.

Asked if it was permanent, he told BBC One’s The Andrew Marr Show: “Yes, but there’s one critical thing, a future prime minister could always choose to alter the relationship between Britain and the European Union.

Mr Gove said the responsibility was now on the European Union “because we’ve shown flexibility”.

11am update: Khan slapped down over Brexit rerun demand

Speaking on Sky News, the Labour MP said: “To have a second referendum would be to throw this Government a lifeline.

“I think the right thing to do is say ‘if this Government cannot do what it is supposed to and govern then we need to change the Government.’

“Calling for a second referendum is really giving her a lifeline because then she can say ‘well if I can’t get it through Parliament I’ll go back to the people.’”