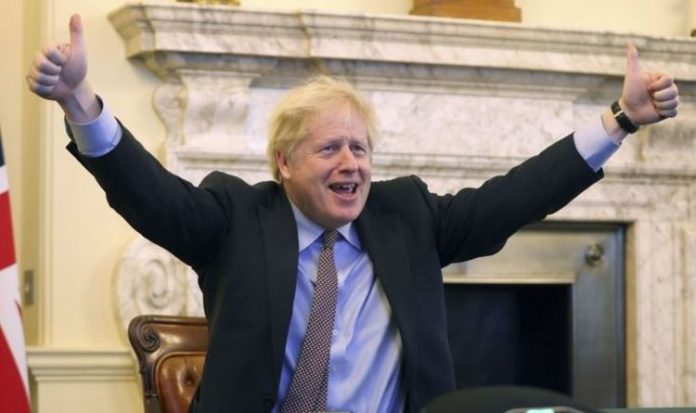 The two negotiating teams will now move to finalise the terms of the continuity agreement before the end of the year.

Both sides have been waiting for the UK and EU to agree a deal due to Turkey being involved in Europe’s customs union.

The continuity agreement is largely based on the deal with the EU and is expected to be signed this week in a video call.

Due trade being valued at £18.6billion last year it was one of the most important deals for the UK to sign.

International Trade Secretary, Liz Truss: “The deal we expect to sign this week locks in tariff-free trading arrangements and will help support our trading relationship, worth £18.6bn last year.

“It will provide certainty for thousands of jobs across the UK in the manufacturing, automotive and steel industries.”

Turkey’s trade minister, Ruhsar Pekcan told the Financial Times a deal is ready to be signed between the two sides as of today.

According to 2018 figures, Turkey is the 10th largest non-EU trade partner with the UK.

Hakan Bulgurlu, chief executive of the Turkish manufacturer Arcelik said: “The UK is the biggest export market for home appliances that are manufactured in Turkey,

“We welcome the efforts to quickly finalise a free trade agreement between Turkey and the UK that will maintain the essence of our no-tariff, no-quota partnership.”

White goods, cars and textiles are the products which would’ve been hit hard by any tariffs between the two countries.

The UK has also agreed to roll over tariffs on certain agricultural products between Turkey and the EU.

The news of the deal comes as the Prime Minister announced the UK’s Brexit deal with the EU.

Due to the lessening timeline, MPs will be called back this week to vote on the deal.

Parliament will be recalled on December 30 although SNPs will not support the Prime Minister’s deal.