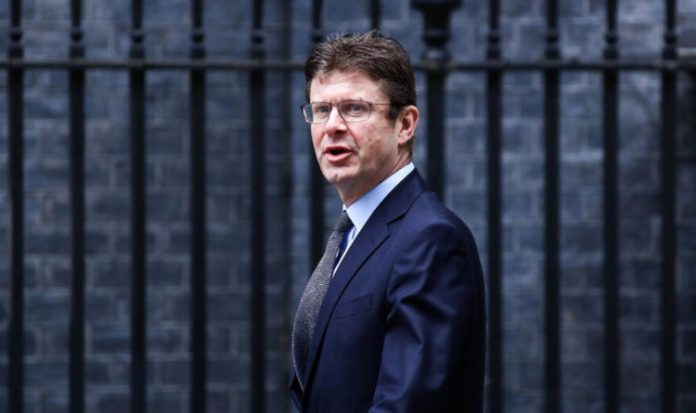 The remainer MP was in Rome yesterday to get backing for the Prime Minister’s White Paper that sparked the resignations of foreign secretary Boris Johnson and Brexit secretary David Davis.

Mr Clark, speaking to Italian media outlet Corriere, said: “Without an agreement there would be enormous negative consequences for Great Britain, but also for every other state of the union.

“The alternative of arriving at the end of March and not having an agreement would be enormously detrimental.”

On the issue of a second referendum, the Secretary of State made it clear he does not support the idea.

He said: “In the referendum in 2016 both sides were very clear: the result would be applied by the government.

“Moreover, a year ago we had political elections that produced a vast majority in favour of Brexit.”

It comes after Mr Johnson criticised the Chequers agreement.

Writing in The Spectator yesterday, the former foreign secretary said: “It is vassalage, satrapy, colony status for the UK.

Theresa May has said the UK is preparing for “every eventuality” for leaving the EU after it emerged that goods including food and medicine could be stockpiled.

Mrs May said to 5 News: “Far from being worried about preparations that we’re making, I would say that people should take reassurance and comfort.

“It’s right that we say because we don’t know what the outcome is going to be [from Brexit negotiations], we think it’s going to be a good one.

“We’re working for a good one but let’s prepare for every eventuality.”