Speaking on BBC Daily Politics, the Tory Brexiteer claimed the Prime Minister has surrounded herself by a “Remain establishment” arguing her latest Brexit proposals almost cost her her leadership.

She said: “I don’t believe she has the right advisers around her.

“She is advised by a Remain establishment.

“Some of that Remain establishment are absolute arch-Remainers.

“And they have walked her last week into some very dangerous waters that could have resulted this week in a call of 48 letters going in to ask for the Prime Minister to resign.”

She said: “I have no doubt some of those letters have gone in but I think by accepting those four amendments yesterday she has saved her own skin.

“I think she came very close to a very difficult situation.”

On Monday, four amendments put forward by Jacob Rees-Mogg’s European Research Group to the Prime Minister’s Chequers proposals were voted in favour of by MPs.

The amendment steered Mrs May’s soft Brexit blueprint in a harder direction, but today pro-EU Tory could get their revenge with votes on the Trade Bill.

One went back on Theresa May’s White Paper suggestion to collect tariffs on behalf of the EU.

The amendment meant this will only happen if the EU agrees to reciprocate – resulting in 14 Tories rebelling.

Another amendment, ensuring the UK is out of the EU’s VAT regime, barely passed by three votes and a Tory rebellion of 11.

The entire bill was approved by the House of Commons 318 to 285.

As a result of last night’s battle Defence minister Guto Bebb resigned after voting against the Government.

Voting on the Trade Bill begins mid-afternoon and the customs union vote will take place this evening at about 6pm. 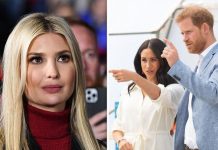 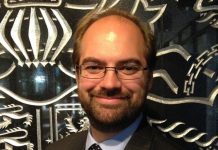 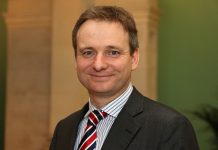