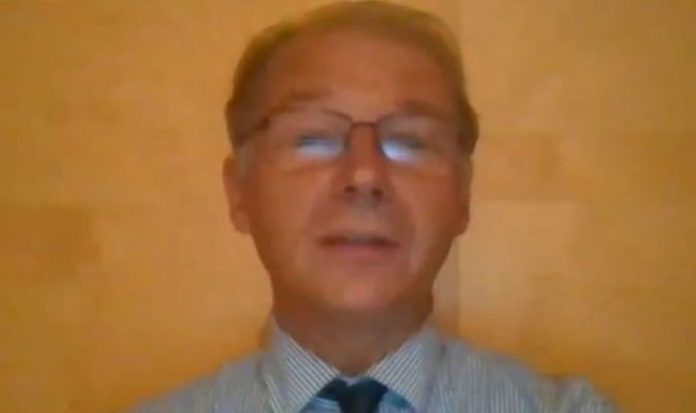 Little progress has been made in trade talks between the EU and UK since the end of January. Boris Johnson has since said there is no sense in thinking about timelines beyond October 15. But Belgian MEP Philippe Lamberts has said the Prime Minister’s terms are a “deal-breaker” for the EU.

“How can we trust a negotiation partner that considers his own signature may not be worth anything.

“The very fact that an elected Government seriously considers the option of reneging on a legally-binding international treaty is a sign that anything is possible.

“If the country’s attached to rules-based order this should never be considered as an option.”

The UK’s chief negotiator has called for “more realism” from the EU on the eve of crunch negotiations to broker a post-Brexit trade deal.