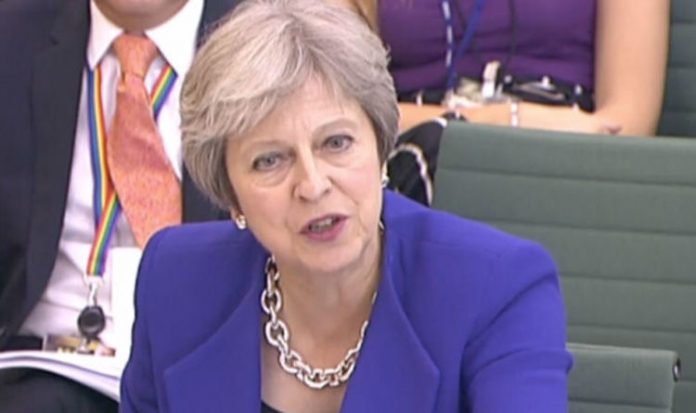 The Prime Minister was appearing before Select Committee MPs to answer questions and provide evidence to the Liaison Committee, with Brexit taking centre stage.

When asked if her facilitated customs arrangement will “definitely” be in place by December 2020, Mrs May said the “majority” of it will be ready before that timeframe, subject to agreement from Brussels.

She also claimed this would be implemented quicker than previous customs partnership and maximum facilitation arrangements that had initially been proposed.

The Prime Minister, who struggled to provide specific answers to the Committee, insisted that Britain still has enough time to exit the European Union by March 29, 2019, despite a number of setbacks since presenting her new plan to her Cabinet at Chequers on July 6.

Most notably, former Brexit Secretary David Davis and Foreign Secretary Boris Johnson have resigned in opposition to it, while fierce infighting has escalated in her own Government that has threatened to cause huge divisions.

On Tuesday evening, she narrowly survived what would have been a highly embarrassing defeat in the Commons at the hands of Tory rebels, supported by MPs from opposition benches, over an amendment to the Brexit Trade Bill.

An amendment tabled by pro-EU MPs, which would have compelled ministers to begin negotiating a continued customs union membership with Brussels, was defeated by 307 votes to 301.

The Prime Minister appeared to show the pressure being placed on her by a barage of questions, and strongly denied showing copies of the Government Brexit white paper to German chancellor Angela Merkel or other European leaders before it was published.

Mrs May had met Ms Merkel in Berlin for talks on July 5 – the day before the Chequers meeting with her Cabinet.

She said: “There has been a suggestion I have seen that we actually took copies of the White Paper and showed it to people outside the United Kingdom. We did not.”

But the Prime Minister appeared to sidestep a question from the EU Select Committee chairman over whether her Chequers plan had the support of MPs.

Hillary Benn told her: “Everyone else watching what is going on here – including those with whom we are negotiating – is wondering whether, in fact, your proposals have the support of Parliament and doesn’t that make your job more difficult?”

The Prime Minister also insisted she stuck by her “no deal is better than a bad deal” position, despite the implications that might have for the Northern Irish border.

Asked if “no deal” would result in a hard border, she told the Committee: “There isn’t the sort of simple answer to that that you are looking for.”

“We would need to consider what action we would take in those circumstances.

“The Irish Government and the European Commission would need to consider what action they would take.”

Mrs May added the European commission had been “very clear that there is no agreement in relation to customs arrangements then there have to be checks at the border”.

She added: “You ask me about the fact that I have said ‘no deal is better than a bad deal’. I think that is right, I remain by that.

“Some have suggested that we would be prepared to pay ‘any price’ for something, I think that would not be a good deal for the UK.” 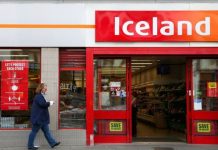 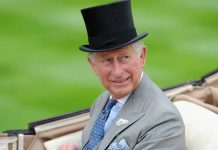 Royal education: What school did Prince Charles go to, and where did other royals attend? | Royal | News (Reports) 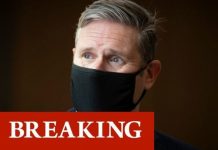