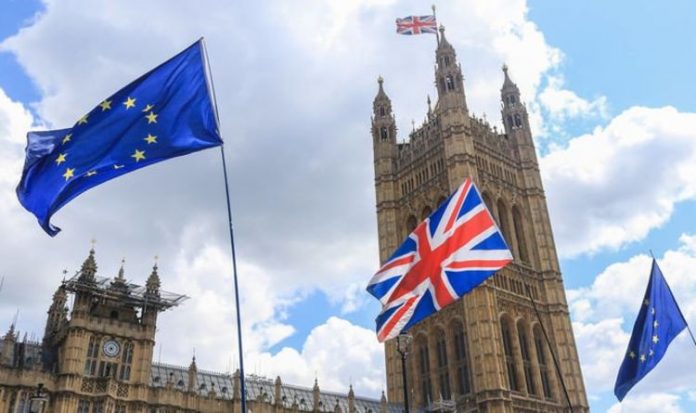 Current EU laws enable divorce proceeding to be carried out in another eligible European country. Under the European Council Regulation known as Brussels II, savvy married couples are able to hand-pick where the legal separation should be initiated.

The system, known as “forum shopping”, has enabled couples to travel around Europe for a court they deem to be more favourable, with England seen as more generous than other countries, in areas such as maintenance and child support.

Under the system, spouses can start proceeding in an EU nation where they both live or where they last lived together – provided one of them still lives there.

In addition, proceedings can be started in a country where an individual is a citizen of, or if they are not, they must have lived there for at least one year before filing for divorce.

As a result, both spouses can file for divorce in a different country and the first court where the request which meets the conditions has power to make a ruling.

From January 1, the system, dubbed “divorce tourism”, will no longer apply in England, unless it is finalised at the end of the Brexit transition period.

Daniel Eames from law firm Michelmores, said the change is likely to trigger a rise in wealthy personnel protecting their assets through prenuptial agreements.

Mr Eames said: “The English courts will be able to refuse jurisdiction in favour of another EU member state which is more closely connected with the marriage.

“This is likely to lead to the greater use of prenuptial and postnuptial agreements which decide in advance which country should have jurisdiction for divorce.

READ  Buy-now-pay-later products to be regulated

“Under EU rules today, wealthy individuals are not able to protect themselves from this ‘forum shopping’, as the law states any agreement would be ignored if the other party issued their divorce first, regardless of any prior written agreement.”

“It can lead to couples racing to file first in different countries, but without this clarity, things will be more tricky.

“You could have people with connections in two countries arguing over where the divorce should be, which will drive up litigation costs.

“The courts will ultimately decide depending on which country is truly their home.”