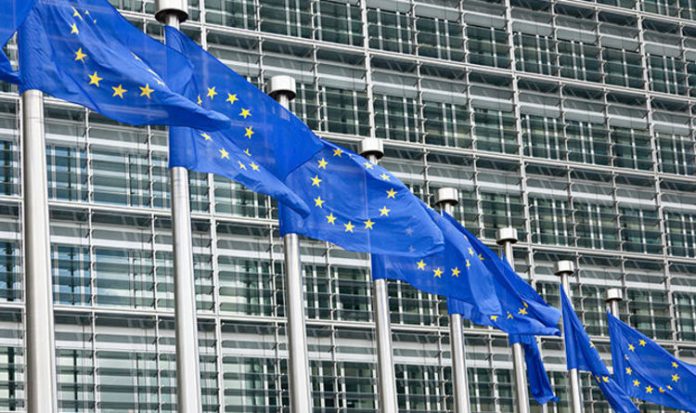 The organisations are being warned that should Britain leave the EU in a no-deal Brexit next year, they could find themselves dropped as a partner in EU charitable programmes.

The note allegedly being added to aid contracts suggests that “eligibility criteria” could be voided when Britain leaves.

It supposedly says: “For British applicants: Please be aware that eligibility criteria must be complied with for the entire duration of the grant.

“If the United Kingdom withdraws from the EU during the grant period without concluding an agreement with the EU ensuring in particular that British applicants continue to be eligible, you will cease to receive EU funding (while continuing, where possible, to participate) or be required to leave the project.”

One senior MP told the Telegraph the accusations are “shocking”.

They said: “It is absolutely appalling.

“We haven’t even left yet.

“We contribute to the EU and will carry on doing so during the transition – so this applies to UK taxpayer money.

“As long as we are still paying into the EU, it is not for the EU to determine how that money is spent.

“It is shocking that the EU would use the world’s poorest as a bargaining chip.”

Charity bosses fear that the threat could stop NGOs coming forward for funding.

Claire Godfrey is the head of policy and campaigns at Bond, a UK network that represents 400 development charities.

She told the Telegraph there is a “real danger” that the policy could be damaging.

She said: “Ultimately, it will be the people who benefit from UK NGOs’ humanitarian response who will bear the brunt of this if UK NGOs’ activities are diminished.”

The Government have said the EU must remove the new rule.

She added: “We are clear that this disclaimer must be removed by the European commission.”

“As it stands, they are hindering British aid organisations’ ability to deliver the common goal of alleviating poverty, which would hit the world’s poorest people hardest.”