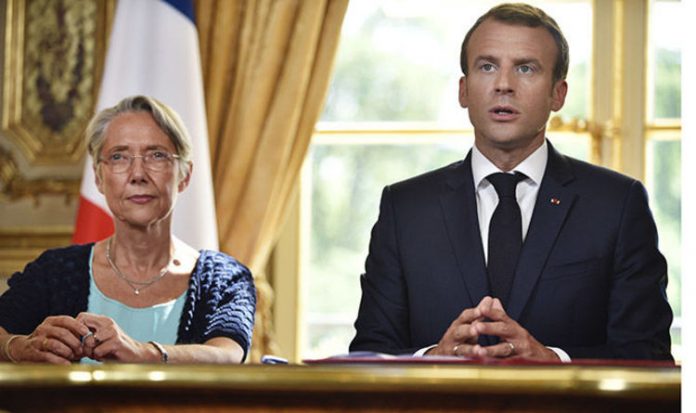 French Transport Minister Elisabeth Borne blasted the move, which could prevent France from accessing billions of euros in an EU grant, as “not acceptable”.

In a strongly-worded letter to European Commission transport bosses, she said France and Ireland’s “important trade channels” had not been taken “into account”.

“The geographical proximity between Ireland and France creates an obvious connection to the single market.

“Surprisingly, the Commission proposal in no way takes this into account.

“This proposal therefore is not acceptable to France.”

The new route would connect Ireland by sea with Dutch and Belgian ports including Zeebrugge and Rotterdam.

However French ports such as Calais and Dunkirk would be bypassed.

At stake are jobs, millions of euros’ worth of port revenues and possible  EU infrastructure funding.

Ms Borne said that French ports had the necessary resources to ensure they could handle the likely increase in trade flows, hinting at concerns of congestion in ports such as Calais, France’s busiest passenger port.

The plans looked to route one of its corridors to connect Dublin and Cork with with ports of Zeebrugge and Antwerp in Belgium, as well as the Port of Rotterdam in the Netherlands, to transport trade directly from Ireland to mainland Europe.

While the UK can no longer be part of EU routes after Brexit, circumventing it prevents Irish exports to Europe from getting caught up in British customs.

But it ignored major ports in France, such as those in Roscoff and Cherbourg, that are closer to Ireland, meaning those and the transport infrastructure serving them would not be eligible for additional funding from Brussels to upgrade their facilities.

The Connecting Europe Facility – the European Union’s major infrastructure fund – could make €30.6 billion available between 2021 2027 to make such upgrades across the bloc.