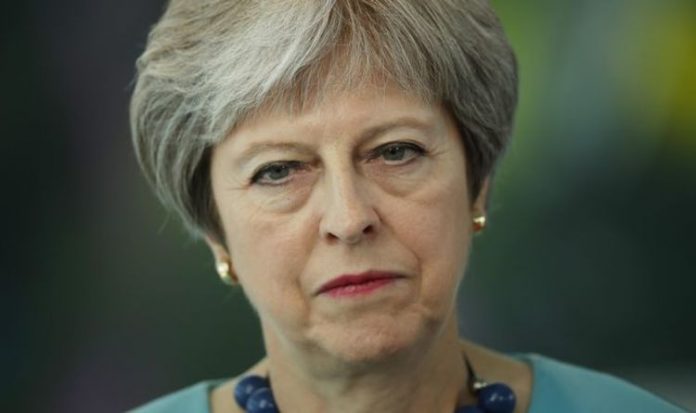 Ireland’s Tánaiste and Minister for Foreign Affairs Simon Coveney insisted the nation’s is focused on policy more than personalities when it comes to negotiations surrounding Brexit.

Mr Coveney made the comments after the David Davis announced he had resigned as the UK’s Brexit Secretary in the late hours of Sunday evening.

Mr Coveney added that deep divisions in the Conservative Party and the Cabinet over Brexit had been clear for some time.

He said: “Our focus is on the policy direction and I’ve always said repeatedly that we take our lead in terms of the British position from the Prime Minister Theresa May and I think the changes in the British negotiating position on Brexit over the last few days have been welcome.”

Mr Davis resigned just 48 hours after the Cabinet agreed on a Brexit plan at Chequers.

Mr Davis said he had quit his position because he was no longer the best person to deliver the prime minister’s Brexit plan, as he did not “believe” in it.

He said that the personal “career-ending” decision was a personal one, but that he felt that in terms of EU negotiations, the UK was “giving away too much and too easily”.

Mr Coveney welcomed the British government’s revised approach on Brexit, following the Cabinet meeting on Friday. He said that Theresa May was “showing her authority and I think many people have been impressed by that and now obviously there’s some kick back which isn’t surprising”.

He added that there were “a lot of big personalities in the British government and they have been quite vocal”.

He continued: “As far as I am concerned there is a British government position that has been confirmed by the British prime minister and her Cabinet in the last two days that I think helps to move the Brexit process forward somewhat and that’s where I think our focus should be.”

On Friday, Ms May was able to win sufficient backing from her Cabinet for her 12-point Brexit plan which includes bringing freedom of movement to an end as well as leaving the EU customs union and single market.

However, Ms May’s tenure has been brought into question after Mr Davis’ resignation was followed by his deputy Steve Baker quitting and the Foreign Secretary, Boris Johnson.

The news comes after the EU27 sign off Brexit talks saying no substantial progress had been made on the second day of the EU summit.

Brussels chiefs warned the UK to “accelerate” and “intensify” Brexit talks in conclusions published following talks, which lasted just minutes during the final day of the two-day summit.

The European Council called for “realistic and workable” proposals in the Brexit white paper, which echoed Michel Barnier’s earlier comments when he arrived for the second day of the tense showdown.