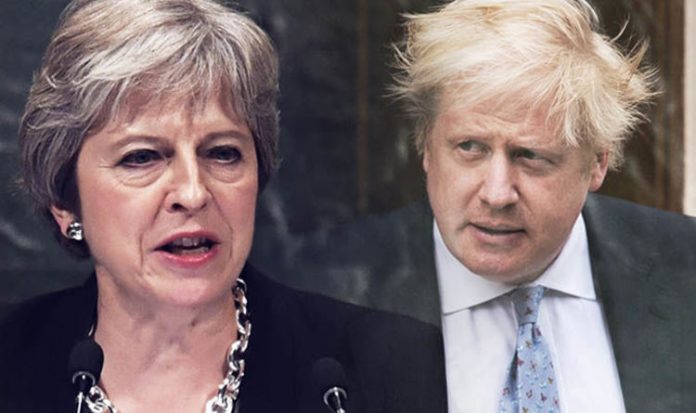 He also claimed the Prime Minister’s blueprint would be “a triumph for Brussels” if it was agreed and called instead for a “Super-Canada deal” instead.

Pressed to rule out a bid for Number 10, he said: “My job is to speak up for what I believe in and the vision that I’ve set out.”

Mr Johnson’s latest barrage at the Prime Minister came in a series of television interviews last night ahead of next week’s Tory conference in Birmingham.

He is expected to be among leading Brexiteers speaking out…

READ  We need business to help us get girls learning - and change the world: article by Baroness Sugg 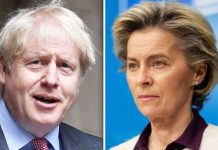 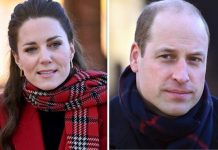