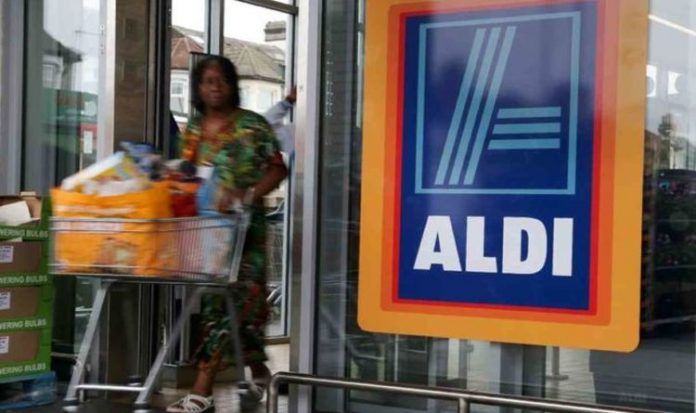 UK stores have been told to stockpile food in anticipation of shortages due to a no-deal Brexit. Boris Johnson and Ursula von der Leyen agreed on Sunday to continue with trade negotiations. However, UK ministers have hinted the chances of a deal are slim.

A senior consultant for one of the UK’s big supermarkets told day Times said: “There was a conversation a week ago when ministers said to prepare for no-deal.

“This weekend the message is that it’s no-deal.”

The consultant added: “Supermarkets and ministers are hugely worried about panic-buying.

“They saw what happened over Covid when people started hoarding toilet rolls.

“They know how quickly it can go wrong.”

Supplies of fresh vegetables could be the worst hit if tariffs were imposed on goods in the event of a no-deal.

The predicted shortages could last for at least three months.

The director of food and sustainability at the British Retail Consortium, said: “Retailers and suppliers are doing everything they can to reduce disruption for consumers.

READ MORE: When will Astrazeneca vaccine be ready? Countdown begins