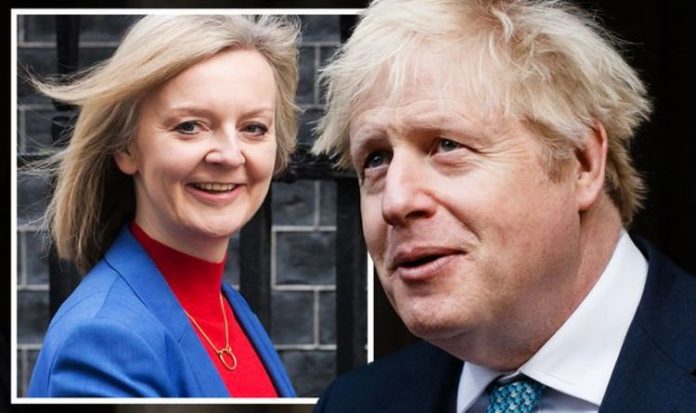 The Government today has announced a £5billion trade agreement with Mexico. Due to the agreement, International Trade Secretary, Liz Truss stated trade between the two states could now venture to new heights. The continuity agreement between the two sides will keep tariffs on cars and UK beverage exports at zero percent.

In a further boost for the UK, both sides have agreed to begin trade negotiations next year over a new deal.

Commenting on the agreement today, Ms Truss also stated it will play an important step in the UK joining the Comprehensive and Progressive Agreement for Trans-Pacific Partnership (CPTPP).

Mexico is one of the 11 countries within the trade alliance, which also includes Japan, Singapore and Vietnam – all of whom the UK has also announced deals with.

The agreement with Mexico will also benefit the automotive, agriculture and pharmaceutical industries.

Ms Truss said: “This deal supports a trading relationship worth more than £5billion and locks in access to each other’s markets.

“We look forward to working together with our Mexican friends and allies on a new and ambitious trade agreement in 2021.

“This will allow our two countries to go much further in areas such as data, digital trade, investment, intellectual property and services.

“This is also the seventh trade deal we’ve secured with a member of CPTPP, the grouping of 11 dynamic economies around the Pacific.

JUST IN: No deal Brexit: Boris Johnson to secure deal as pound surges in value

The alliance also removes tariffs on 95 percent of all goods traded between member states.

Prior to today’s deal with Mexico, agreements were also secured with Vietnam and Singapore.

It is hoped these deals will help push greater ties between the countries and, in particular, help technological development.

The UK is also in talks with Turkey over a trade deal, although as the state operates within the EU’s customs territory, any agreement will be influenced by negotiations with Brussels.

Britain has also signed mutual recognition agreements with Australia, New Zealand and the US.