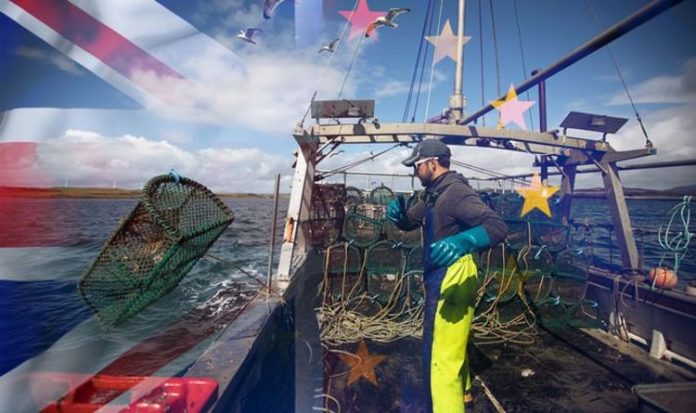 Paul Lines told Express.co.uk that through zonal attachment the UK economy will receive an additional £130 million. Mr Lines also called on the Conservative Government to honour their 2019 general election promise and take back control of the Britain’s fishing waters.

Mr Lines said: “Every year off there is £220 million worth of fish, Great Britain takes £7 million of that.

“The vast bulk of that goes to Holland.

“However, with zonal attachment £130 million is credited to the UK, those are the figures that could be here.

“The processing industry and everything, we can only win, win, win.

“So, to actually think that Government could even consider trading the fishing aspect away for another sector, not again, the Conservative Government would be gone.

“They made a promise that the waters were going to come back and that Brexit was going to work for us this time.”

The British fisherman also stated during his 45 years as a fisherman he has only seen the demise of the British sector.

However, he insisted following Brexit the UK can return to its former glory and replace their European competition as the dominant force in the industry.

“What we have got left we struggle to get a living from.”

He added: “We gave it all away to be part of Europe, now we want it back.