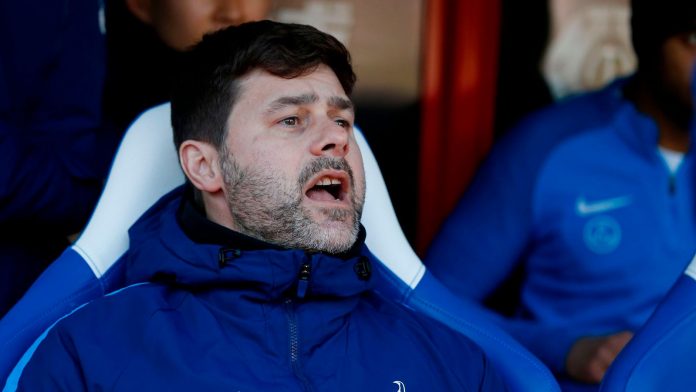 Tottenham manager Mauricio Pochettino says Brexit is part of the reason why his side did not sign a single player before the start of the season.

Spurs are the first side in Premier League history not to complete a signing during the summer transfer window, sparking disquiet from fans.

Pochettino said at the end of last season that he wanted the club’s hierarchy to be “brave” – a comment which many took as a strong hint he wanted new recruits to push on from a third successive top three finish.

But there have been no new arrivals in north London, something which the Spurs manager said was in part down to Brexit making players more expensive.

The value of the pound has fallen in the wake of the 2016 vote to leave the European Union, with the currency hitting a near one-year low on Thursday.

When asked about his previous comments, Pochettino said the fact the club was able to keep stars like Harry Kane and Son Heung-Min while spending £1bn on a new stadium and redeveloping their training ground was “brave”.

“Building a new training ground, finishing this summer the lodge was a massive investment,” he said.

“Building a stadium that is nearly £1bn. That is true, don’t believe in £400m, that is the truth.

“And then with Brexit it is worse because the cost is 30% more, and then keep the best players. For me [that] is to be brave.”

He added: “Of course maybe in the mind of everyone they will say, ‘Oh Tottenham didn’t sign’, but to sign for the sake of signing?

“You need to respect all the opinions but of course we are a club that our decision was not to sign, (even though) it is the fashion to sign or because we are the only club in Europe that has not signed players.

The 46-year-old is refusing to panic about the lack of arrivals and insists he is happy with the direction the club is heading in.

“I don’t feel the panic in football. Some people make a drama in football and drama for me is another thing,” Pochettino said.

“Football is a game where you need to be clever in how you set your principles, your strategy to try to win the games. Never a drama.