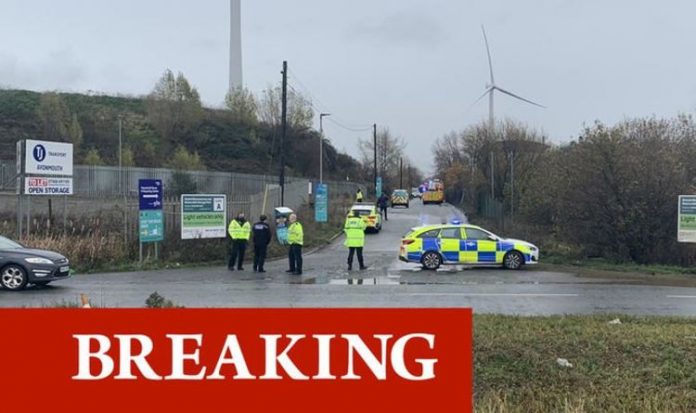 “We are joined by Avon and Somerset Police and Ambulance on site.

“The incident is ongoing.”

South Western Ambulance Service said it was “responding to a serious incident at premises on King’s Weston Lane, Avonmouth, Bristol. We have attended with multiple resources alongside fire service and police personnel.