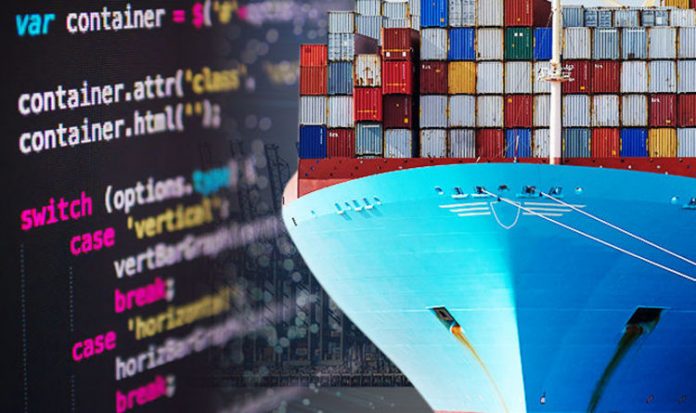 The programme is used by manufacturing giants Honda and Airbus and works by tracking and policing billions of pounds worth of non-EU goods through borders within a time frame as little as 15 minutes.

Currently, with their rules and regulations it takes days if not weeks for EU goods to travel through the Eurotunnel to hemmed in Dover in a process made even longer by the loading on and off of lorries and the lack of new shipping software.

Sceptics warn adopting this new technology and making better use of our waters to speed up Britain’s trading efficiency would be chaos post-Brexit.

Yet Brexit-champions like Jacob Rees-Mogg have argued it could do wonders for Britain’s trade after leaving the EU.

The Telegraph reports the programme, made by a company called CNS Software, would increase Britain’s trading efficiency by sending automatic notifications from shipping line to port operator to finally, government agencies to be signed off instantly.

Currently, EU goods are signed off by bloc officials as well as Britain’s government agencies for safety reasons.

But the Telegraph reports the programme would cut the EU agencies out of the equation because having traded with them since Britain joined the bloc in 1973, the UK knows their goods are safe.

Nick Loader, chief executive of DC World, the container port operator, said: “All of these things are possible.

“The technology is there.”

This week, crunch cabinet talks at Chequers will take place after Mrs May proposed a Norwegian-style trade model with Brussels, only for it to be rejected immediately.

The model would keep Britain closely tied to Brussels on the sale of goods, grant EU citizens the right to travel to the UK to work and live and give a greater role to the European Court of Justice.

Her failure to deliver Brexit could see her forced out of office.

Meanwhile, treasury officials are pushing Mrs May to get a six-month extension on Article 50 so Brexit can be delayed so Britain can scoop the best deal possible.