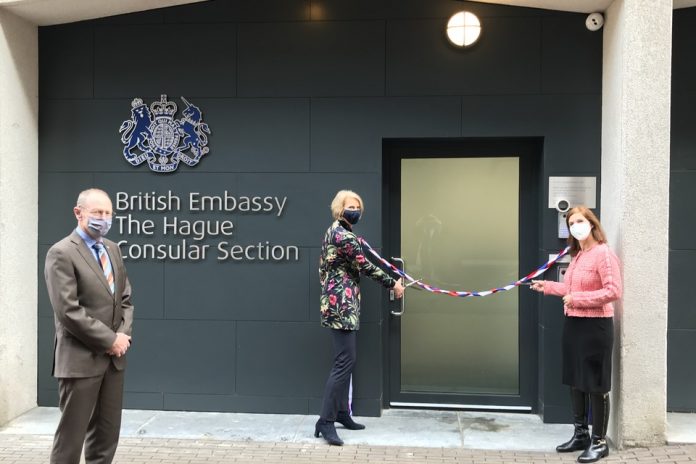 The British Consulate General in Amsterdam has moved to The Hague

As of Monday 19 October, the British Consulate-General Amsterdam has moved to the British Embassy The Hague. The new consular section will continue to provide the same consular services, including emergency assistance and travel documents, to British nationals living in and visiting the Netherlands.

The consulate’s new address is:

For consular enquiries, including on your rights after the UK’s exit from the EU, contact us via the embassy’s contact page.