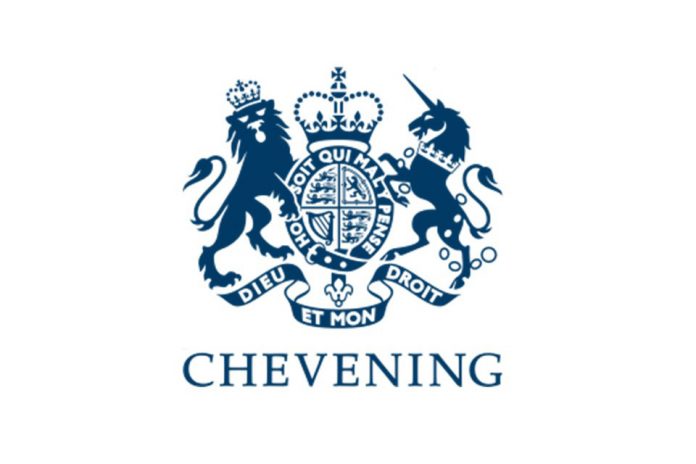 The British High Commissioner to Bangladesh HE Robert Chatterton Dickson has congratulated this year’s cohort of Chevening Awardees from Bangladesh. 16 Bangladeshi Chevening Awardees will soon be leaving for the UK to start one-year Masters degrees at some of the UK’s most prestigious universities. Successful applicants have been sharing their stories through the #ChosenForChevening hashtag on Facebook, Twitter and Instagram.

Every year the Chevening Programme selects the very best candidates to study in the UK. We are looking for scholars who can demonstrate their potential and readiness to be future leaders and influencers in their respective fields.

“Chevening can be a transformative experience, not just for the scholars, but for Bangladesh as they return and use the benefit of their UK experience to make a positive difference in their chosen field. The window for applications is now open. Full details can be found at www.chevening.org/scholarship/bangladesh/. If you have what it takes we want to hear from you.”

Chevening Scholarships are the UK government’s global scholarships programme. Established in 1983 and organised and funded by the UK’s Foreign, Commonwealth and Development Office (FCDO), these scholarships support study at UK universities – mostly one-year Masters degrees – for students with demonstrable potential to become future leaders, decision-makers and opinion formers. The selection process is highly competitive. The programme offers a unique opportunity to develop professionally and academically, network extensively, experience UK culture and build a lasting relationship with the UK.

Applications for Chevening Scholarships to study in the UK are open until 3 November 2020, with applications to be submitted via www.chevening.org/apply. The British High Commission Dhaka is looking for ambitious, professional, and innovative future leaders from any walk of life, who are willing to pursue Masters degrees in the UK, and immerse themselves in all the opportunities offered by the Chevening programme.

Bangladesh has had over 315 successful Chevening alumni and this year a further 16 scholars will embark on the programme. Chevening Scholars in Bangladesh hold prominent positions in government, the private sector and academia.

Chevening’s over 50,000-strong alumni network includes 17 current or former heads of state or government. Chevening alumni excel in a variety of fields outside of politics too. Chevening brings together leaders from more than160 countries and territories, creating networks, friendships, and shared memories and missions that span the world.

Visit the Chevening Scholarships website for detailed information on the eligibility criteria and scholarship specifications.