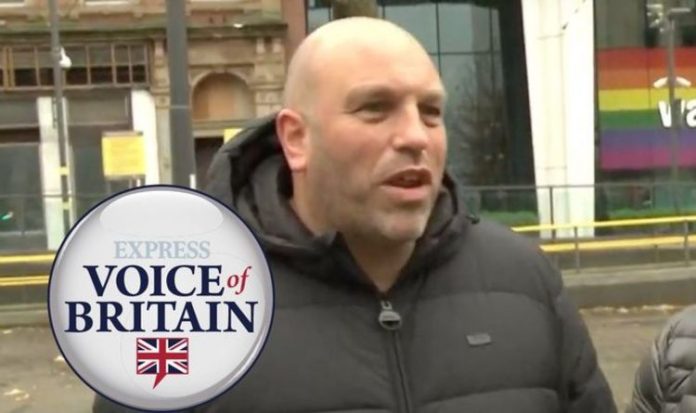 Manchester residents voiced their concern following the Government’s plan to ban petrol and diesel cars from sale after 2030 as part of their economic green plan. Sky News reporter Katerina Vittozzi spoke to the public with some admitting that this was important for the environment however they were worried about the costs. One man simply asked: “How are they going to afford it?”

The woman alongside him said: “I have spoken for the last 12 months about getting a hybrid car.

“I am all for it as long as it is affordable for everyone.”