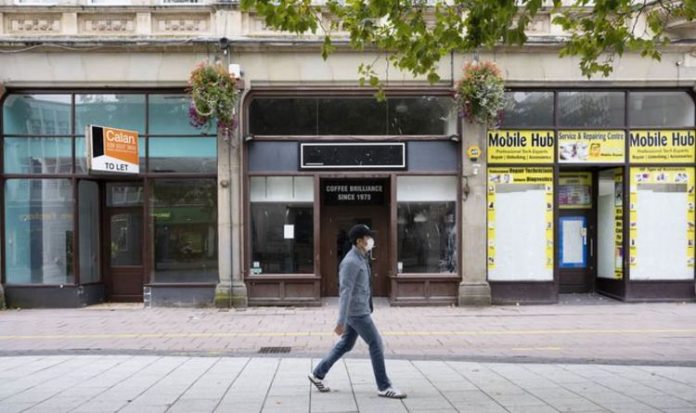 Such a move could also help create thousands of new retail jobs in worse off areas. It comes as a new study today reveals that shops in the North of England are being unfairly burdened by hefty business rates compared to those in the South of the country. Analysis by the WPI Strategy think tank shows that more than three-quarters (77 per cent) of the constituencies with the highest burden are located in northern areas and the Midlands.

This is compared to just 18 per cent in London and the South.

This is because the tax rate does not mirror economic performance, so for areas facing economic challenges the burden is much higher.

32 of 40 constituencies with the highest burden of business rates are located in areas of the country most in need of “levelling up” such as Bishop Auckland, Sunderland Central, Great Grimsby, and Leigh.

Analysis shows that shops in the top 50 constituencies most burdened by rates have four times the business rates burden of those in the bottom 50.

Business rates for retailers come in at more than 50 per cent with some stores now being hit with 70 per cent charges, according to the report.

Slashing the level to 40 per cent would “stimulate growth and investment”, it says.

It also shows that a reduction in the property tax across the retail sector could allow companies to create more than 10,000 jobs in the regions of the country that most need them.

Dehenna Davison, Tory MP for Bishop Auckland, said: “If businesses are to bounce back from Coronavirus and town centres are able to rebuild we must look at the financial inequality presented by business rates.

Businesses in my constituency face rates eight times higher than those in the south. If an average supermarket in Bishop Auckland faced the same burden as one in Surrey Heath, it would pay £820,000 less in rates per year, and we must look to address this.

“I know that this levelling up is a key priority of the Government, and colleagues and I are working closely to ensure the levelling up agenda is delivered as quickly as possible.”

Ben Bradley, Conservative MP for Mansfield, said: “This report contains exactly the kind of hard data needed to turn levelling up into a reality for communities across the North and Midlands, including Mansfield as the Index confirms that we are officially in need of some help.

“We already know empty shops are a problem in our area and we have work to do to turn things around. This report offers firm policy ideas: a reduction in business rates could be a lifeline for our high streets.”

The report also highlights how the UK now has the highest property taxes in Europe, around 50 per cent more than the next nearest country, and that business rates receipts have increased from £8.8 billion in 1990 to £27.3 billion in 2017-18, an increase of 210 per cent compared with a 75 per cent increase in inflation.

In March, the Chancellor Rishi Sunak announced a 12-month business rates holiday for all retailers and pubs as part of a set of measures designed to support businesses during Covid. The rates holiday comes to an end in April 2021, and the government is currently consulting on ways to improve the system.

READ  Coronavirus: Britons would 'go to prison before being injected' with Covid vaccine | UK | News (Reports) 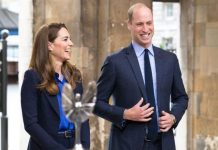 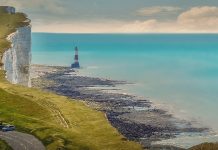