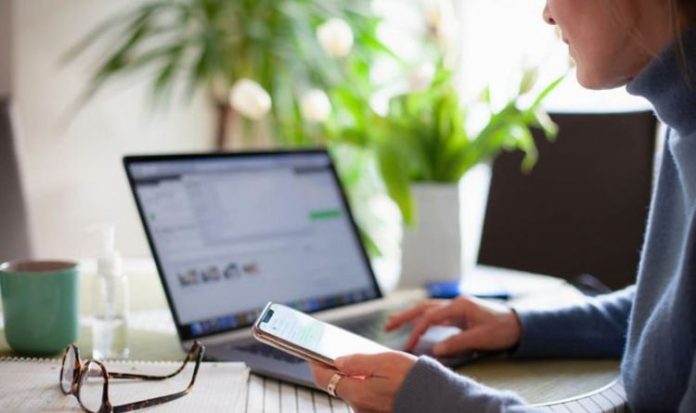 A study of 500 people running SMEs found 84 per cent feel they have been left with no choice but to give someone a job, despite them not being a perfect fit. More than half (58 per cent) blamed this on their business’s location restricting the pool of applicants. And 66 per cent said it was difficult to find flexible staff who were more suited to the job at short notice.

The research was carried out by freelance service provider AnyTask.com as part of an investigation into how bosses of small and medium enterprises have been managing staff this year.

Hiring the right employees was found to the hardest aspect of running a company, followed by keeping up with changing rules and regulations, managing their teams, and not being able to switch off.

A fifth of respondents said they struggled to find time to deal with HR issues, while 20 per cent have had issues with the inconsistent quality of work from their employees.

A spokesperson for AnyTask.com said: “A business is nothing without the people who put the hard hours in to make it a success, but it is clear many are held back by not being able to recruit the right people for the job.

“Many businesses have had a difficult year and staffing issues can only add to their woes – whether it is having concerns about the quality or their output or being caught up with needless human resources problems.

“Having access to a good crop of freelance talent can help transform productivity.”

The research also found 71 per cent of business owners worry about the financial burden of managing a team of professionals on a permanent contract.

Almost two thirds (64 per cent) say cash flow issues are a concern when they are wanting to hire staff.

And 69 per cent admitted that an inconsistent order book means permanent, full-time staff sometimes don’t have much work to do.

As a result, 57 per cent believe it makes financial sense to outsource work to freelancers, with 64 per cent looking to hire more self-employed or freelance staff in the next year.

It also emerged that 62 per cent of those surveyed via OnePoll would hire from across the globe and allow them to work remotely if it improved their company’s productivity.

Following the findings, AnyTask.com has launched an interactive quiz for company owners to see if hiring freelancers from around the world would be beneficial to their businesses.

A spokesperson for AnyTask.com, which has more than 40,000 freelancers on its books, added: “The working from home revolution has proven how agile businesses can be with where their staff are based – opening up a new world of recruitment possibilities.

“It’s no longer the case that staff need to be based within a commutable distance to the office and businesses can now look further afield for talented people who can provide a professional cost-efficient service.”