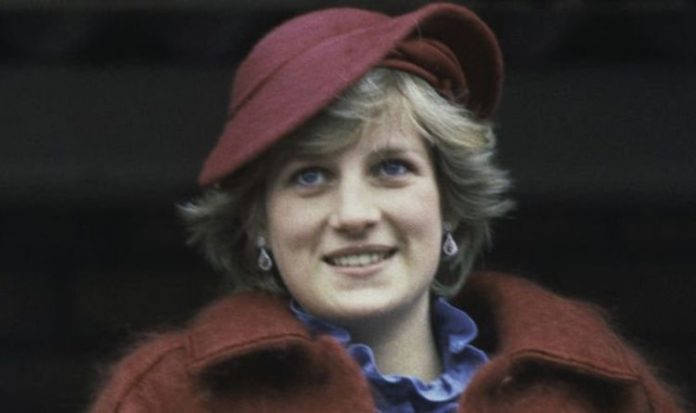 Dated from August 1990 to May 1997, just three months before her death, they cover her divorce from Charles and the publication of Andrew Morton’s 1993 biography, which revealed she had attempted suicide. In the aftermath of the book’s release, she sent Roger Bramble a Kensington Palace note card, on which was written simply the words “ghastly week”.

In other letters, she refers to the Queen as “the Boss” – telling him: “I just hope your arrival at Westminster Abbey was before the Boss!” – and speaks of the “mundane activities associated with a divorce”.

And at the end of one 1993 letter, in which she had to cancel a lunch date with Roger, the Princess of Wales drew a little face with a squiggly line for a mouth, which could be interpreted as the first Royal use of an emoji.

There is also a letter from Diana’s mother Frances Shand Kydd, describing Di dancing barefoot in Venice while Italian bodyguards “lusted over her legs”.

Roger kept the letters in a cupboard in a farmhouse for 23 years before handing them to a younger relative, who is selling them via David Lay Auctions of Penzance, Cornwall, in March. The estimated price is £30,000.