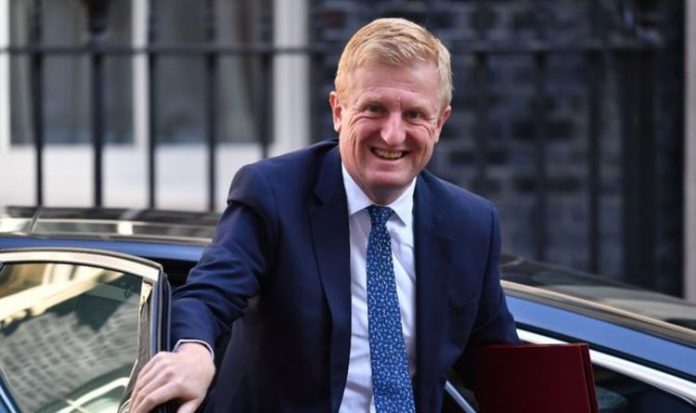 The Law Commission wants to create a new offence of “sending or posting a communication likely to cause harm”. Professor Penney Lewis, Criminal Law Commissioner, said: “As the internet and social media have become an everyday part of our lives, the amount of abuse has also risen. Unfortunately, the law has not kept up and isn’t giving victims the protection they need.

“Our proposals will tackle this harmful behaviour while also ensuring that we protect freedom of speech.”

The Law Commission added: “The audience could include the recipient of a message, the defendant’s social media followers or other people – for example, someone else who sees a harmful tweet on Twitter.”

Officials said people should only face police action if such messages were sent or posted “without reasonable excuse”. They say this will protect freedom of speech.

Its final recommendations on proposed reforms to criminal law come out next year.

He said: “Online communication has been a lifeline for many in recent months.

“But it should not be a refuge for abusive, harmful or criminal behaviour.

“I thank the Commission for its review and look forward to seeing the final recommendations. We will soon introduce new legislation to put more responsibility on companies so they have the right systems in place to protect people online.”