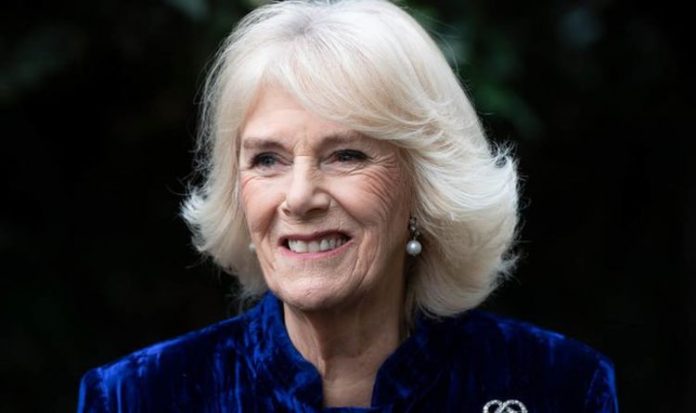 The Duchess of Cornwall was known in palace circles as being a “party girl” when she first met Prince Charles. According go the Channel 5 documentary, Before they were royal, Camilla has a “raucous past” that did not go unnoticed years later when entered the Royal Family. Royal expert Tom Quinn she “loved partying” in the mid-60s.

He said: “She was famously a party girl in the mid-60s.

“She might go to three parties a night, five days a week.

Narrator Glynis Barber continued: “This fun-loving, vivacious Camilla caught the eye of many of her peers.”

A royal commentator added: “She was not without her admirers.

“She looked very nice, she was always beautifully turned out and she had a personality.

“She had things to say for herself, she was talkative.

“If you sat next to her at a dinner party, you were delighted because you knew you would have a good conversation.”

The pair rekindled their romance in the mid-1990s as Charles’ turbulent marriage to Princess Diana came to an end.

Royal expert Katie Nicholl revealed that the Queen would not allow Camilla’s name to be spoken around her.

Speaking on Channel 5 documentary ‘The Royals at War’, Ms Nicholl said: “The Queen did everything she possibly could not to have Camilla’s name mentioned in her presence.

“And if the Queen was to refer to Camilla, I don’t even think it was by name.”

Royal expert Penny Junor added: “Camilla’s reputation at that time had gone through the floor. She was seen as a marriage-wrecker.”