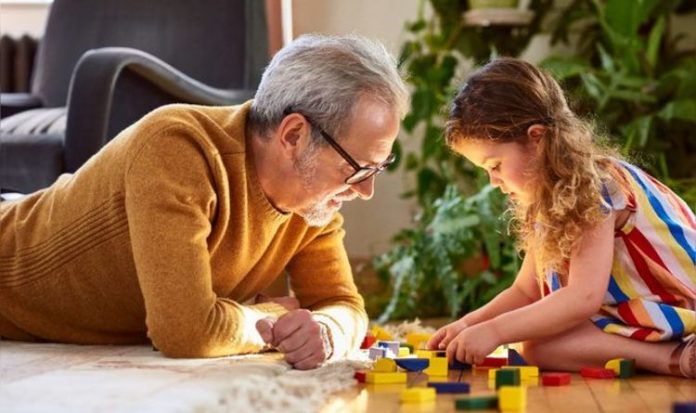 “So especially with schools back, the transmission of the disease from children to grandparents is one of the things we are worried about clinically.”

Though the rules seem to be changing fast, the Government hasn’t issued any new guidance on grandparents looking after grandchildren.

Mr Hancock previously changed restrictions so that even areas in local lockdown where there was no mixing of households, there could still be an informal childcare arrangement such as asking for grandparents’ help.