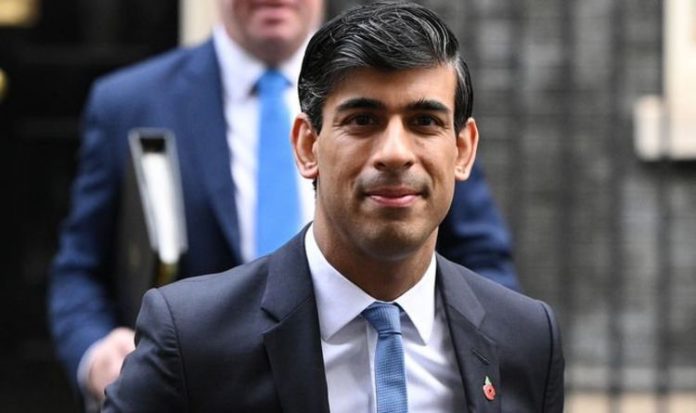 The Centre for Policy Studies (CPS) has urged Chancellor Rishi Sunak to resist the temptation to increase CGT. There was alarm last week when the Office for Tax Simplification (OTS) suggested that a doubling of rates and a reduction in exemptions could raise around £14billion. This triggered fears that buy-to-let investors and small businesses would face much higher tax bills. Tom Clougherty, the top tax expert at the CPS, warned: “Fully aligning CGT with income tax would be a big mistake. Doubling the tax paid on capital gains would deter investment, punish saving, and leave us with a very uncompetitive system internationally.

“The government should simplify the tax system but needs to make sure it also supports entrepreneurs, savers, and economic growth.”

The think tank also warned that if the Government keeps its commitment to raise the National Living Wage to two thirds of average earnings, and extend it to cover those aged 21-25, this will cost jobs and further damage sectors of the economy that have borne the worst of the pandemic.

The Conservatives manifesto last year said its commitment would mean “an average pay rise of £4,000 per year for four million people by 2024”.

However, the CPS argues this is not the moment to require employers to hike up wages.

It warns that the hospitality, retail and social care sectors have been worst-hit by the Covid-19 outbreak and would suffer the most from the policy.

Jethro Elsden, the author of a report published today, cautioned that it would “harm the very people it is designed to help”.

He said: “This policy would not only threaten to increase unemployment, but would hit precisely those sectors, regions and age groups that have already suffered the most from the coronavirus, not to mention imposing a significant additional cost to the Treasury. It would also increase the burden on businesses at a time when their burdens are heavier than at any time in living memory. If anything, we should be cutting the cost of employment, not increasing it.”

Meanwhile, leading left-wingers including former Shadow Chancellor John McDonnell and Unite General Secretary Len McCluskey, have put their names to a letter calling for a four-day working week in response to the pandemic.

Together with international counterparts, they have urged Prime Minister Boris Johnson, US President-elect Joe Biden and Germany’s Chancellor Angela Merkel to roll back the working week.

They write: “Shorter working hours would not only be good for the economy, but they are going to be crucial for boosting mental health and tackling climate change. A four day week would signal a critical shift in the design of our economies towards the wellbeing of people and nature, as we prioritise the urgent need to bring down carbon emissions to safe levels.” 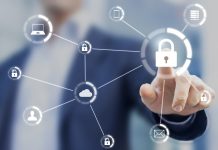