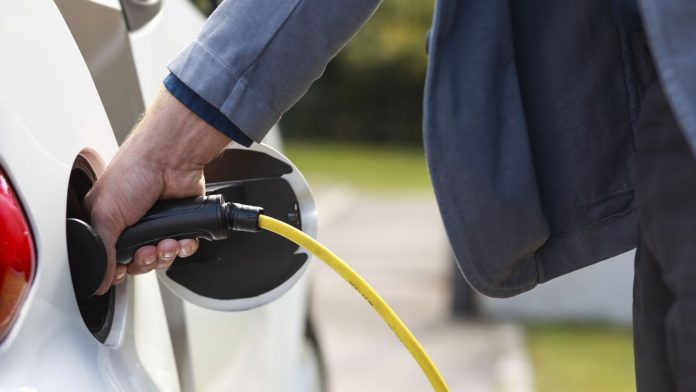 Motoring groups have expressed their concern over the government cutting grants for new electric and hybrid cars, calling it a “step backwards”.

The RAC and AA criticised the move which will see fewer models eligible for the scheme and the money available to drivers reduced from 12 November.

Department for Transport (DfT) announced the change to cash incentives being offered since 2011 to encourage people to go green.

The scheme splits the vehicles included into three…