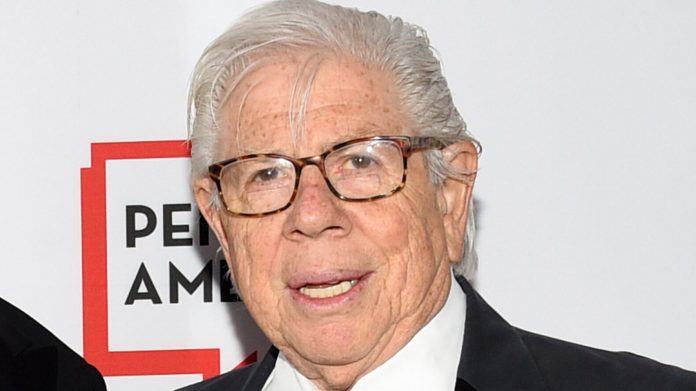 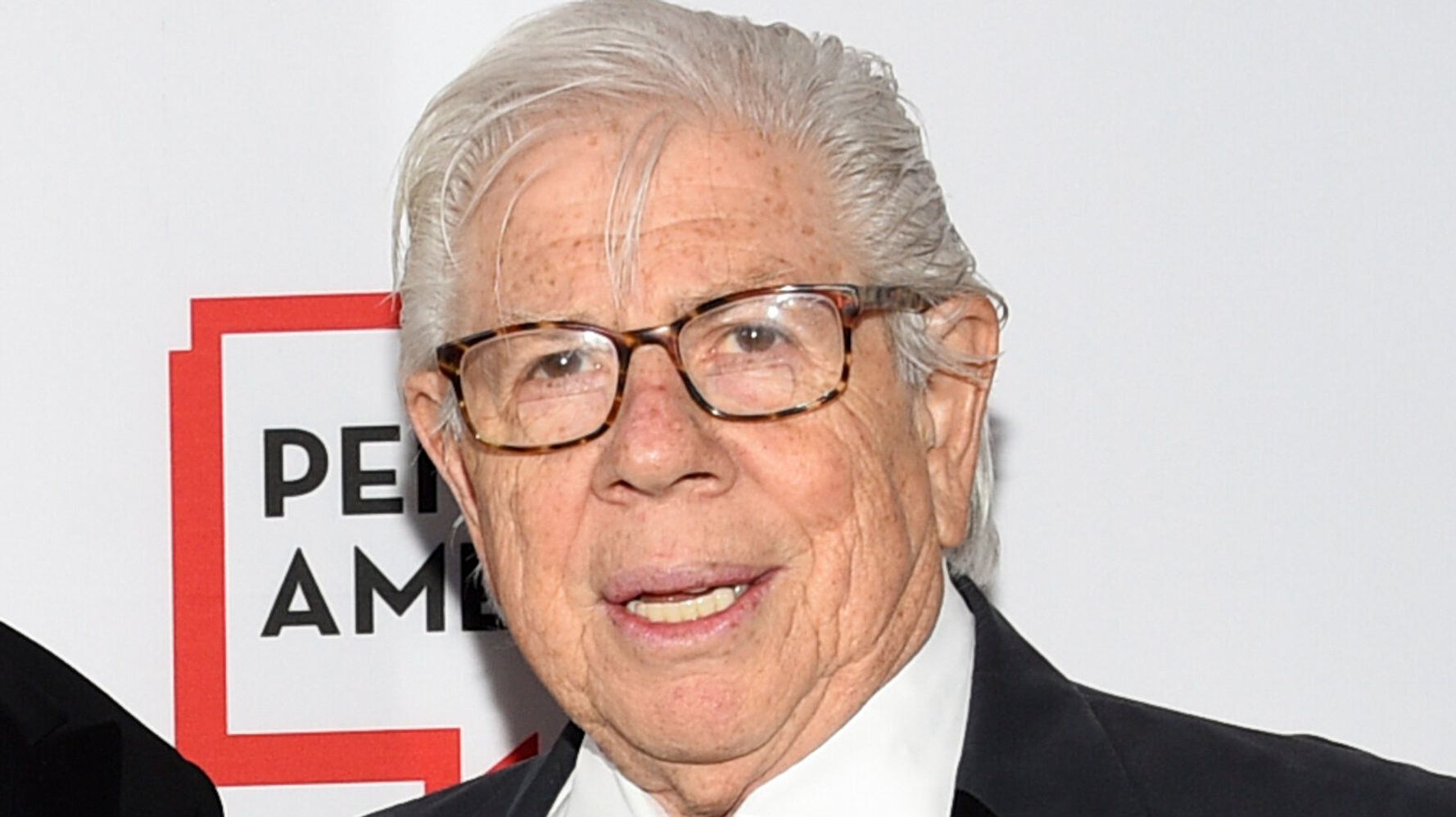 Carl Bernstein on Friday urged Republican leaders to stand up to President Donald Trump by taking a page out of the GOP’s Nixon era playbook.

The famed Watergate reporter noted how the top GOP leaders in Congress in 1974 “marched to the White House” and told then-President Richard Nixon “he had to leave office because of what he had done to undermine the national interest through his reckless and outrageous and illegal acts” during the Watergate scandal.

“Something similar is needed now,” Bernstein said on CNN’s “New Day,” describing Trump as “dangerous” and “not capable or stable enough” to lead the country.

“If only the Republican leadership and other Republicans would go, publicly, and say to this president ’alright, you want to stay through the rest of your term but we’re going to be a caretaker until this election and you must begin to act in the national interest and in fact, we would like to find another alternative to run as the Republican nominee,” said Bernstein.

“It’s time for the Republicans to act,” he later added. “We need them to set up a guardrail to protect us from this president” until the 2020 election.

Bernstein said Republicans “understand the danger of this president” and that “it’s damn past time that some of them step up and say we have to save the republic in these next few months, in this national emergency” of the coronavirus pandemic, social unrest and the faltering economy.

It’s “time that they take some action to protect the United States of America from this president,” added Bernstein, who said his comments were “based on the demonstrable facts that those closest to the president know about him and have expressed to reporters and to the public about his incompetence, ignorance, and danger.”