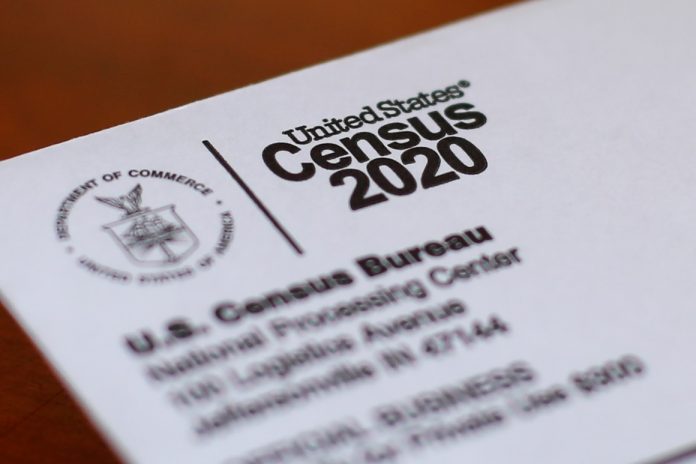 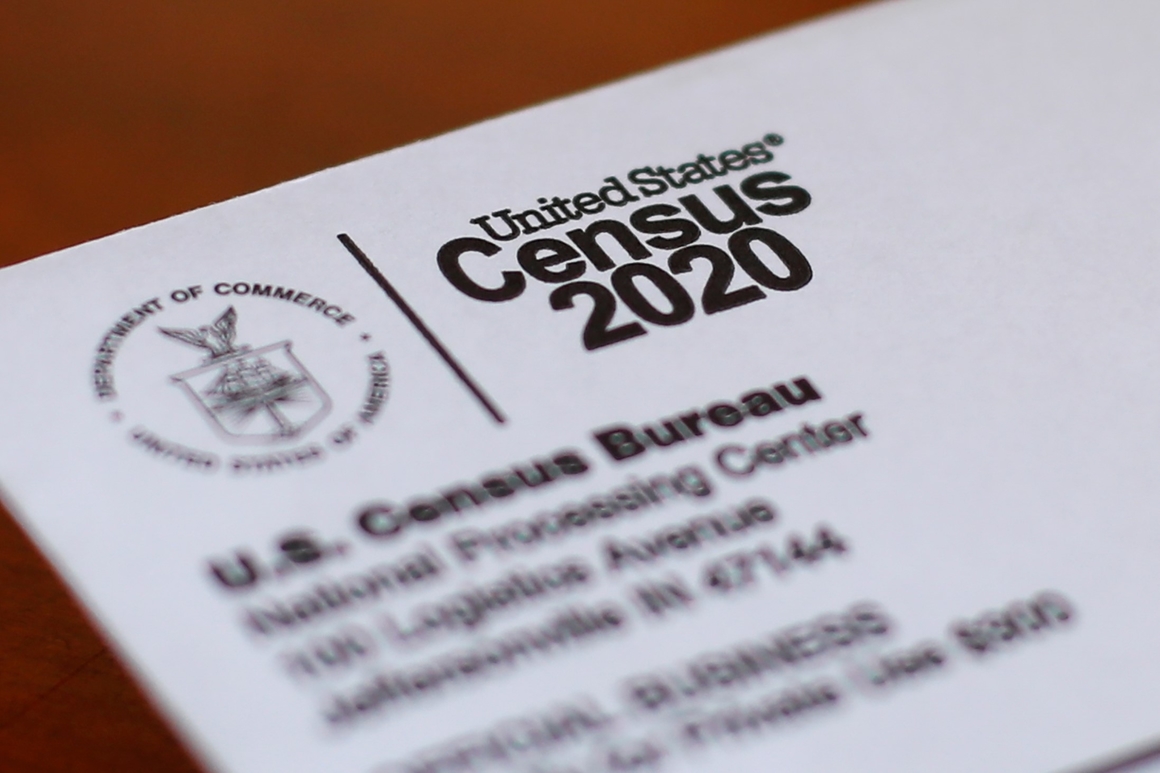 The Census Bureau said late on Monday that it would finish collecting data for the decennial count next month and work to deliver population tallies to President Donald Trump that meet his constitutionally questionable order to exclude undocumented immigrants for the purpose of congressional apportionment.

The agency, which is part of the Commerce Department, had said this spring that it would require more time to complete its data collection because of the coronavirus pandemic. But amid a renewed push by Trump to remove those in the country without documentation from the count, Census Bureau Director Steven Dillingham now says the data will be sent to the president by the end of the year — and not next spring, when Joe Biden could be in the Oval Office.

In a statement on Monday, Dillingham — who declined to tell Congress last week whether an extension was still necessary — announced measures meant “to accelerate the completion of data collection and apportionment counts by our statutory deadline of December 31, 2020, as required by law and directed by the Secretary of Commerce.”

In order to meet that deadline, Dillingham said, “field data collection” will conclude by Sept. 30. Professional staff at the bureau has said that finishing the count by the end of next month is not possible after a pandemic-prompted delay in operations earlier this year.

Dillingham also said the bureau “continues its work on meeting the requirements” of two Trump orders: a July 2019 executive order that asked administrative agencies to collect data on undocumented immigrants in order to provide counts that states could use to draw state legislative maps that did not include those people; and a presidential memorandum from last month instructing the Census Bureau to calculate apportionment counts — the number of congressional seats each state will have in the next decade — without undocumented immigrants included.

“A team of experts are examining methodologies and options to be employed for this purpose,” Dillingham said.

Excluding these immigrants would likely benefit Republicans in future elections for Congress and the presidency. According to the University of Virginia Center for Politics, a count that did not include undocumented immigrants would mean California would lose two House seats, not the one seat the state is projected to lose in the next decade. Fast-growing Texas, increasingly a competitive state, would gain two seats instead of three. New Jersey would lose a seat.

Alabama and Ohio, meanwhile, would each gain a seat under a count that excluded undocumented immigrants — though they are not currently projected to gain seats under a conventional count.

Democrats and other groups have already moved to challenge Trump’s recent order, arguing that the Constitution does not allow the census to count some people in the country for the purposes of House apportionment and not others based on immigration status. The 14th Amendment says the House seats should be divided among the states “according to their respective numbers, counting the whole number of persons in each state, excluding Indians not taxed.”

In his memorandum last month, Trump wrote that the Constitution “has never been understood to include in the apportionment base every individual physically present within a State’s boundaries at the time of the census. Instead, the term ‘persons in each State’ has been interpreted to mean that only the ‘inhabitants’ of each State should be included. Determining which persons should be considered ‘inhabitants‘ for the purpose of apportionment requires the exercise of judgment.“

“This latest scheme is nothing more than a partisan attempt at manipulating the census to benefit the president’s allies, but it plainly violates the U.S. Constitution and federal laws, and cannot stand,” said Holder, whose nonprofit group is supporting a lawsuit seeking to halt the administration’s move.

Trump has made numerous efforts to exclude undocumented immigrants from the count for the purposes of political representation. After the Supreme Court smacked down a move to add a citizenship question to the census last year, Trump‘s 2019 order asked other government agencies to provide data on citizenship that could be used to create a count of noncitizens.

At the time, administration officials said citizenship data could be used by the states to draw state legislative districts of equal population of citizens instead of all people — which would likely shift power from more densely populated cities to rural areas.

Like many aspects of public- and private-sector organizations, the coronavirus outbreak has roiled the Census Bureau‘s operations. In April, the bureau asked Congress to delay the requirement to submit apportionment data until the end of April 2021. But since then — as Trump’s poll numbers have faltered — the administration has pushed to meet its original deadlines.

At a hearing last week before the Democratic-controlled House Oversight and Government Reform Committee, Dillingham repeatedly declined to say whether the bureau stood by its original request for an extension.

The House has already approved a provision extending the deadline. But the Republican coronavirus relief proposal in the Senate, on which the chamber has not acted, did not include an extension.

According to Dillingham’s statement, “nearly 63 percent of all households” have completed the census thus far.

“We will improve the speed of our count without sacrificing completeness,“ Dillingham said, adding that the bureau would “provide awards“ to employees “in recognition of those who maximize hours worked.“

Zach Montellaro contributed to this report.