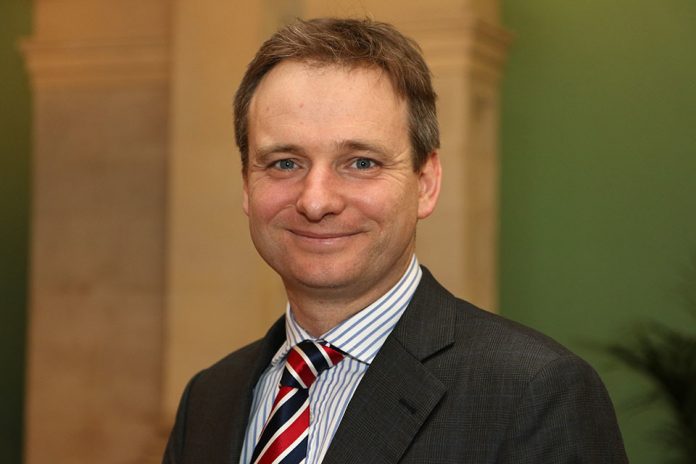 The Foreign Secretary has appointed Mr Lindsay Croisdale-Appleby CMG as Head of the United Kingdom Mission (UKMis) to the European Union in succession to Sir Tim Barrow GCMG LVO MBE, who is transferring to another Diplomatic Service role.

This has been duly notified to the European Union as part of the normal process.

As we begin a new chapter in our relationship with the EU, I am delighted to appoint Lindsay as head of UKMis.

His previous knowledge and expertise will be vital as our friendly cooperation with the EU continues.

I am delighted to lead the UK Mission to the EU as we develop a new bilateral partnership, following the agreement of the EU-UK Trade and Cooperation Agreement at the end of last year.