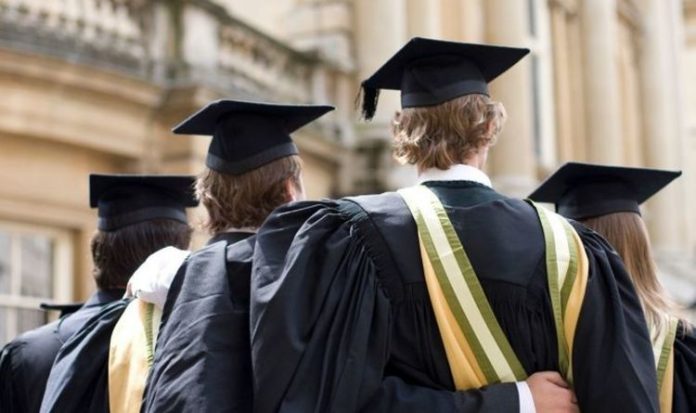 Postgraduate students attempting to study at UK universities will now be banned from studying certain subjects across the country’s top academic institutions. Ministers signed off on the measures at the national security committee earlier this year. The Foreign, Commonwealth and Development Office will also expand the net for its security measures for overseas students wishing to study in the UK.

According to The Times, visas for students already enrolled at universities could now be revoked if they are deemed a security risk to the UK.

These new measures come as certain universities across the country will ask students to publish work on China anonymously.

Recordings of lectures will also be banned and students will be warned of sharing the content to third parties.

Despite the value of overseas students to academic institutions, UK universities are now concerned about the link between students and the People’s Liberation Army.

How do you think Boris Johnson is coping with the coronavirus pandemic? Vote in our poll

A further 77 percent of all undergraduates were studying at Russell Group institutions.

This applies to all international students outside of the European Economic Area and Switzerland.

“It’s no surprise that we attract some of the brightest talents from around the world but there are those who would seek to exploit our position as a leader in science and innovation.

Due to the Hong Kong security law, Oxford University has asked students specialising on China, or with links to the state or Hong Kong, to submit work anonymously.

The law was imposed on June 30, and could allow the government to try any non-permanent resident or those from outside Hong Kong.

Patricia Thornton, associate professor of Chinese politics at Oxford University, told The Guardian: “The entire spirit of the tutorial, which rests on collective critical inquiry, rises or falls on the ability of the institution to guarantee free speech, freedom of expression and academic freedom for all.