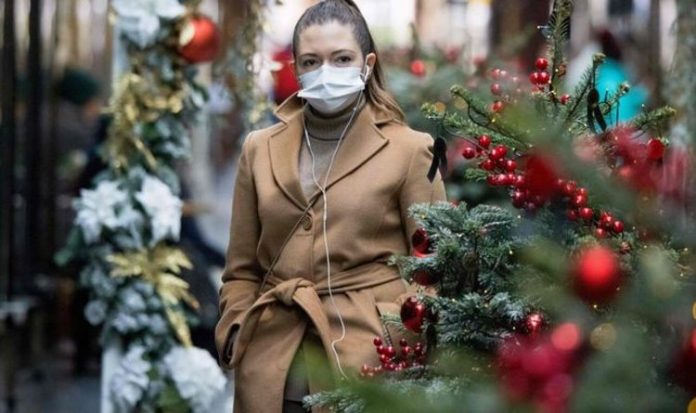 They worried Britain would become an outlier once again after Christmas as it suffers the consequences of not adopting stricter rules in line with other European countries.

One told Playbook: “I am kept awake at night imagining the nightmare of every other European country locking down much more severely over Christmas, while we don’t and end up with thousands more deaths.”

Another disagreed, however, stating people will do “everything they can” to protect their families.