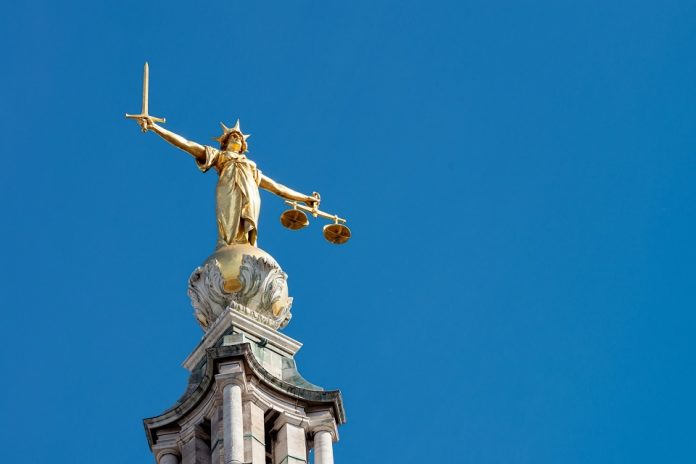 Lead Commissioner for the Commission for Countering Extremism (CCE), Sara Khan, and Sir Mark Rowley, have today published their findings from their legal review examining the adequacy of existing legislation in relation to hateful extremism. Sara Khan appointed Sir Mark to lead the review in July 2020.

The landmark report Operating with Impunity – Hateful extremism: The need for a legal framework demonstrates how many hateful extremists are able to operate lawfully. This is due to a lack of legislation designed to capture the specific activity of hateful extremism. As the report evidences, hateful extremists are creating a climate conducive to hate crime, terrorism or other violence; or are attempting to erode and even destroy the fundamental rights and freedoms of our democratic society as protected under Article 17 of Schedule 1 to the Human Rights Act 1998.

Since the 2005 London bombings, one of the long-standing conundrums for the British Government has been how to deal with extremist groups or individuals who are not caught by counter-terrorism legislation, but who are creating a climate that is conducive to terrorism and other societal harms. Previous attempts – such as the 2015 Extremism Bill – were unfocused and rightly criticised because of an inability to ensure the protection of freedom of expression and other civil liberties.

Our report shows how it is possible to square this circle. We have charted a path the government can take which will ensure protection of freedom of expression while restricting the dangerous activity of hateful extremism.

Extremist groups whether neo-fascist, neo-Nazi, Islamist or others are able to operate lawfully, freely and with impunity. They are actively radicalising others and are openly propagating for the erosion of our fundamental democratic rights. Their aim is to subvert our democracy. This is a threat to our civilised democratic order, which cannot be taken for granted and requires a robust, necessary and proportionate legal response.

That is why we are calling on the government to commit to devising a new legal and operational framework to capture the specific activity of hateful extremism. Without such a framework this activity will continue unchallenged and the many harms it is causing in our country will continue to persist and worsen in the next decade.

As the national lead for Counter-Terrorism Policing I have witnessed many awful acts of terrorism and violence. However, during the course of conducting this review, I have been shocked and horrified by the ghastliness and volume of hateful extremist materials and behaviour which is lawful in Britain.

Not only have our laws failed to keep pace with the evolving threat of modern-day extremism, current legal boundaries allow extremists to operate with impunity. They are carefully steering around existing laws in the ways we describe in our report, openly glorifying terrorism, collecting and sharing some of the most violent extremist propaganda, or intentionally stirring up racial or religious hatred against others. Hateful extremism is creating an ever-bigger pool for terrorists to recruit from, as well as increasing violence, hate crime and tensions between and within communities.

Over the decades, Britain has built a robust legal and operational counter terrorism machinery which has continually evolved in response to the changing terrorist threat. The same is certainly not the case for hateful extremism. The current situation is simply untenable.

That is why Sara and I are convinced that it is now critical for government to devise a new legal and operational framework to counter hateful extremism to strengthen our response, both online and offline. We are at a watershed moment and action is required urgently.

What’s in the report?

Activity or materials directed at an out-group who are perceived as a threat to an in-group motivated by or intending to advance a political, religious or racial supremacist ideology:

a. To create a climate conducive to hate crime, terrorism or other violence; or

b. Attempt to erode or destroy the fundamental rights and freedoms of our democratic society as protected under Article 17 of Schedule 1 to the HRA 1998

The report has found in the absence of legislation to address hateful extremism in Britain, it is currently lawful to:

Based on our findings, we make the following recommendations to government:

To commission a legal and operational framework to robustly counter the hateful extremism threat.

To expand current offences relating to stirring up of hatred and strengthen current resources and capability of law enforcement agencies.

To elevate hateful extremism to be a priority threat alongside terrorism and online child sexual exploitation; and to implement the most robust proposals in the Online Harms White Paper.

Our recommendations can be read in full in our report ‘Operating with Impunity’.