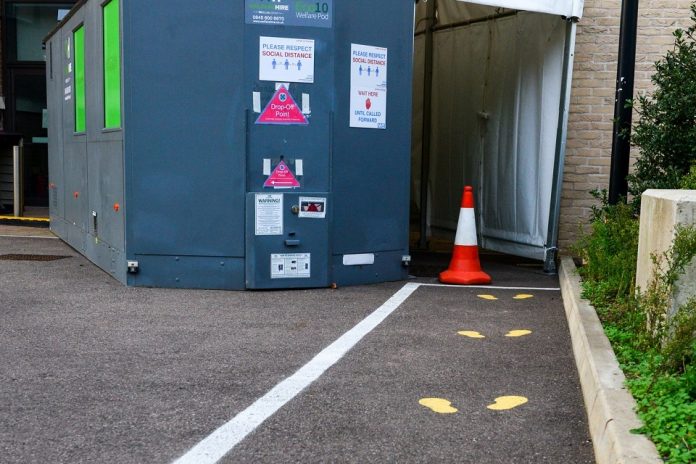 Local authorities in the worst-affected Tier 2 areas, will now be offered community testing in addition to Tier 3 areas, the government has announced today.

Building on the existing rollout of rapid testing to all Directors of Public Health, local authorities who are deemed at high risk of entering Tier 3 will be invited to submit community testing proposals to help drive down transmission rates based on their in-depth knowledge of their local community.

With around 1 in 3 individuals with COVID-19 not displaying symptoms and potentially infecting people unknowingly, broadening testing to identify those showing no symptoms will enable positive cases to be found more quickly and help break chains of transmission.

Tier 3 areas will continue to be prioritised for community testing, with 67 local authorities in Tier 3 having already signed up to the first wave of the enhanced testing support programme, with more roll outs expected in the new year. More than 1.5 million tests have already been deployed to Tier 3 local authorities to start community testing, with testing in Warwickshire, Darlington and Medway already underway.

Following yesterday’s announcement of London moving into Tier 3, community testing initiatives have been rapidly approved for all boroughs to start from next week, to help stop the spread of the virus.

As many as 1 in 3 people who have the virus don’t show symptoms and could be spreading the disease without knowing it. Broadening testing to identify those showing no symptoms will mean finding positive cases more quickly, and help save lives.

The sooner we get this virus under control, the sooner we can ease these restrictions and get back to doing the things we love.

More than 500,000 tests will be immediately deployed to London boroughs with many more to follow. Community testing initiatives to be rolled out across London include:

Local authorities can request support for this additional testing and support capability for an initial 6-week period, enabling them to create a bespoke testing programme for their community, using a model of local delivery supported by central resource. Proposals will also be carefully assessed at both a local and national level to ensure they are appropriate and safe and learning can be shared across the country.

The decision about which Tier 2 local authorities are deemed to be at significant risk will be made as part of the ongoing review of tiers which considers a range of epidemiological data, alongside other information.