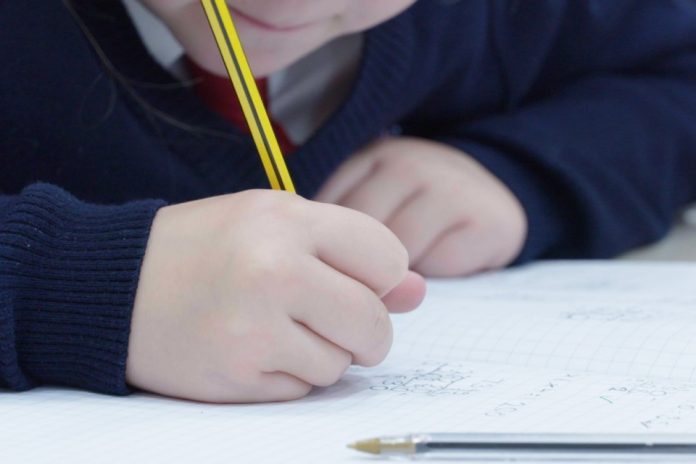 The government has today (1 January) announced that the education contingency framework will be implemented across all London boroughs, following a further review of the transmission rates.

In light of Covid case rates rising rapidly across the capital and ongoing engagement with London leaders and the evidence submitted, the government has reviewed the London boroughs where the contingency framework will apply, with all further boroughs added.

The contingency framework is being implemented across London as a last resort to help supress the spread of the virus in the community, protect public health and save lives. The framework is not being implemented due to safety concerns in education. Schools have well established protective measures in place to maximise safety for pupils and staff and help reduce the risk of transmission.

Decisions on which areas are subject to the contingency framework are taken working closely with Public Health England, Department of Health and Social Care and the NHS. Due to the fast moving situation, and where local conditions are changing rapidly, the review of London boroughs was brought forward for a decision today as part of the contingency framework process.

From Monday 4 January, London primary schools will be required to provide remote learning to all children but vulnerable and critical worker children who will continue to attend school.

Early years will remain open in London, as will alternative provision and special schools.

Children’s education and wellbeing remains a national priority. Moving further parts of London to remote education really is a last resort and a temporary solution.

As infection rates rise across the country, and particularly in London, we must make this move to protect our country and the NHS. We will continue keep the list of local authorities under review, and reopen classrooms as soon as we possibly can.

Evidence shows the new strain of COVID-19 is increasing across the country. The majority of the cases identified in London, the South East and the East of England are of the new variant. Infection rates have increased faster than expected in these areas where the new strain has been circulating and stronger measures are required to get the virus under control.

To support high quality remote education during this period, the government expects to deliver over 50,000 laptops and tablets to schools across the country on Monday 4 January, and over 100,000 in total during the first week of term. Over 1 million devices will be provided in total.

The current plans for rapid testing in secondary schools and colleges remain in place, with two rapid tests available to all secondary and college students and staff at the start of term to identify asymptomatic cases.

Daily testing of all staff and students that have been a close contact of a confirmed case, reducing the need for self-isolation, will continue to be available to all secondary schools and colleges from the first week of term, along with weekly rapid tests for all staff in secondary schools, colleges, special schools and alternative provision.

All pupils, students and staff are encouraged to consent to testing, as are parents of pupils under 16. Testing for primary school staff will follow in the second half of January.

The rollout of laptops and tablets to schools on this scale follows close collaboration between the government and its partner organisations, which has seen over 560,000 devices delivered to schools and councils since the start of the pandemic. With the further rollout this term, over one million will be provided in total – making the programme one of the largest of its kind in the world.