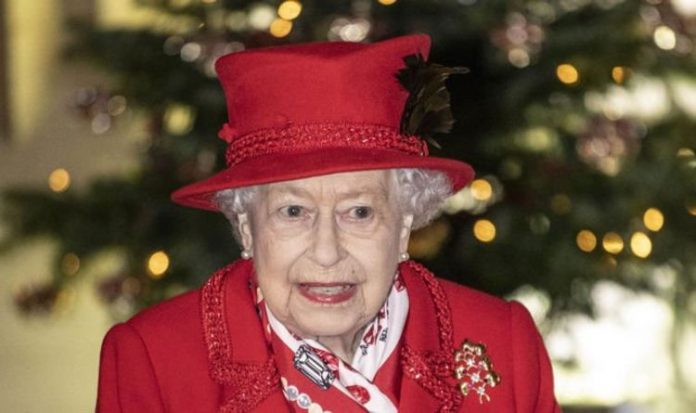 But in all 68 of her years on the throne there has been none quite as bad for the UK as 2020, even if personally she had more heartbreak at other times. The Queen’s first such message, in 1952, was tinged with sadness – she sat in a Sandringham study, still mourning her father who had broadcast his festive radio message from there. She thanked the public for their support and asked them to pray for her at her Coronation in the following June.

In 1957, in a key modernisation, she broke new ground by inviting in television cameras to film the address for the first time, letting people see her at home and observe her mannerisms. Until then it was an audio address.

In 1992 the Queen spoke to the nation after what her Guildhall speech in November had called her “annus horribilis” – the marriages of three of her children had failed and fire ravaged Windsor Castle. She said: “We have lived through some difficult days this year.

“The prayers, understanding and sympathy given to us by so many of you, in good times and bad, have lent us great support and encouragement. It has touched me deeply that much of this has come from those of you who have troubles of your own.”

Five years later there was worse – the death of Princess Diana.

She said then: “We all felt the shock and sorrow. Thousands upon thousands of you expressed your grief most poignantly in the wonderful flowers and messages left in tribute to her. That was a great comfort to all those close to her.”

That was also her first Christmas speech broadcast on the internet.

In 2012 as she marked her Diamond Jubilee, there was another milestone: her debut 3D festive broadcast. This time, viewers will be able to say: “Alexa, play the Queen’s Speech.”