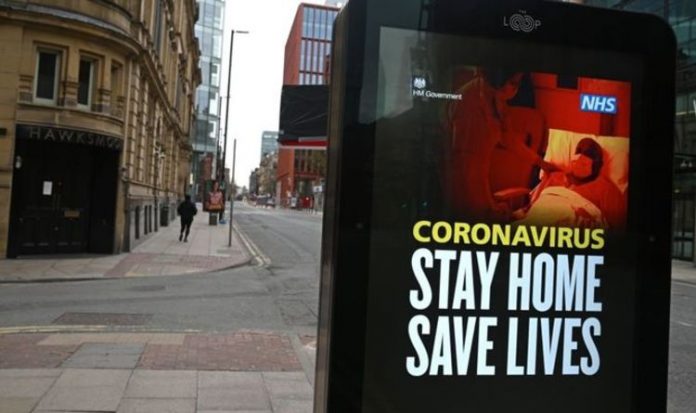 Local lockdowns have been sprung up and down the UK as the country fights its way through the coronavirus crisis. The first local lockdown took place in Leicester as the whole country watched the city have its freedoms removed to help combat the outbreak – but now several areas have been subject to varying degrees of lockdown as cases rise and fall.

Every week, Public Health England publishes a weekly list of areas where infection rates are rising.

These are separated into “areas of concern”, “areas of enhanced support”, or “areas of intervention”.

The varying stages have varying responses – at the lower end, the council will jump into action by implementing more testing in higher-risk communities or the closure of individual venues linked to an outbreak.

At the more serious end, the Government with remove freedoms such as socialising with others in certain venues, closing establishments like pubs and shops, and restricting travel in and out of the area.