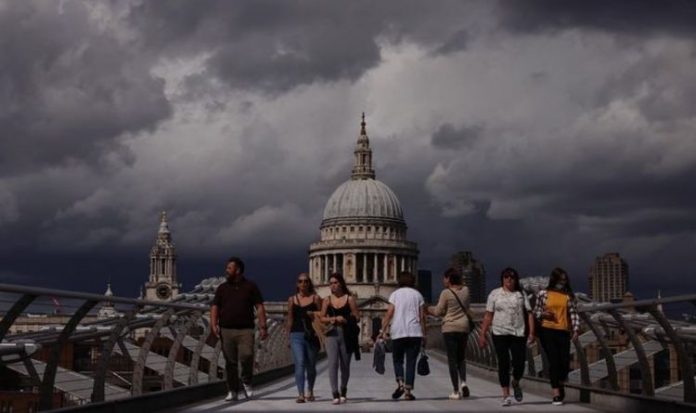 The World Health Organisation has warned the continent is entering “a tricky moment” as children prepare to head back to school. France reported 7,379 new confirmed cases, the most since lockdown, in what the health ministry described as an exponential surge.

resident Emmanuel Macron has raised the possibility that the government could be forced to shut the country down again.

He said: “We’re doing everything to avoid another lockdown, and in particular a nationwide lockdown.

“We’ve learned enough to know that nothing can be ruled out. But we’re doing everything to prevent it.”

Italy, one of the countries hardest hit when the pandemic began to sweep across Europe, has also recorded its highest number of new COVID-19 cases since early May when the country was still in lockdown.

The total number of people who have been infected by the virus there is now at 262,000 and more than 35,400 people have died.

But despite the surge the government insists it has no plans to impose a second national lockdown.

Germany has announced a ban on large events until next year as infection numbers rise at a rate not seen since April.

German football fans will not be allowed back into stadiums until 2021, later than had been hoped while festivals, concerts and big sporting events will remain prohibited and regulations on mask-wearing will also be tightened up.

SCROLL DOWN FOR LIVE CORONAVIRUS UPDATES

More than 24.99 million people have been reported to be infected by coronavirus around the world with the global death toll reaching 840,962.

Infections have been reported in more than 210 countries and territories since the first cases were identified in China last December.