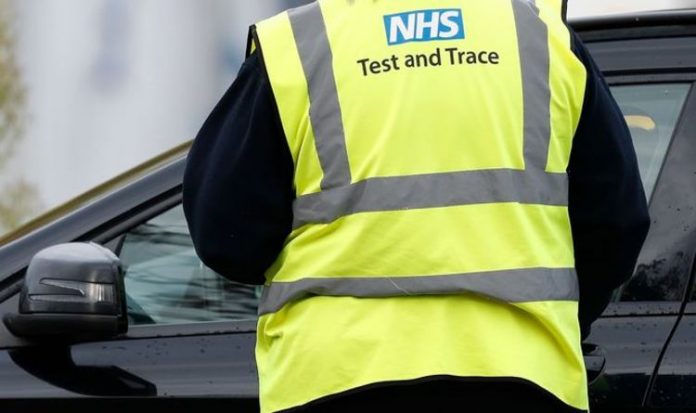 The new saliva-based test, allegedly costing just £5, could be ready for Christmas, according to . It cited an anonymous government source who said they would be “very surprised if we were not in good shape by Christmas for these tests”.

They added the 15-minute test is “pretty close” to readiness and could be done at school or work.

It comes after various other reports of tests capable of a similar quick turnaround time, although with higher prices.

Earlier this week, it was revealed the Government purchased as many as 20 million tests capable of delivering a result in 15 minutes and that coronavirus ‘hotspots’ would be prioritised in receiving them.

That particular test is produced by Innova, with government testing conducted at PHE’s Porton Down facility.

Jeremy Hunt, health select committee chairman, called the bulk purchase and roll-out “potentially the most significant news we have heard in the fight against the virus for many weeks”.

Health Secretary Matt Hancock said the test showed “real promise” and that the UK was working on domestic mass-production.

It is not clear whether or not whether the two tests mentioned are the same one, though The Telegraph claimed it was worth £15, not £5.

In any case, mass-production of rapid saliva tests has also been hailed by Prime Minister Boris Johnson, who said last Friday the UK was working on manufacturing millions.

Despite ministers recently hailing the development of rapid new tests, the Prime Minister yesterday admitted his frustration regarding poor performance of the country’s Test and Trace system.

Figures on Thursday showed fewer than 60 percent of people who were considered ‘close contacts’ of people who tested positive for coronavirus were being reached.

At regional sites, this marked a significant increase from 28 hours the previous week.

Mr Johnson said: “I share people’s frustrations and I understand totally why we do need to see faster turnaround times and we need to improve it.”

He added it is “absolutely crucial” that people self-isolate if they test positive for COVID-19.