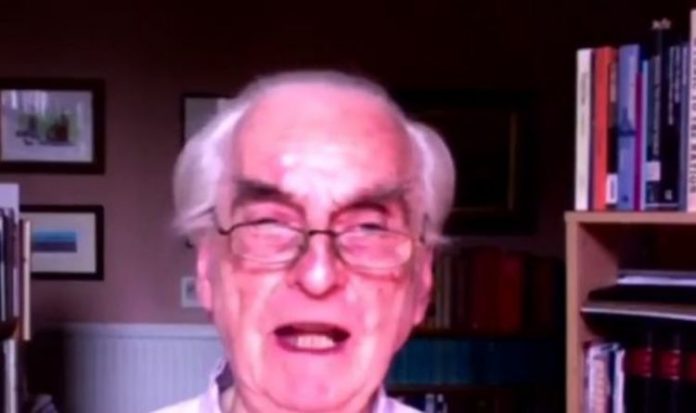 During an interview with talkRADIO’s Julia Hartley-Brewer, Professor Hugh Pennington compared the coronavirus crisis with the Spanish flu outbreak. Professor Pennington stated that he did not expect to see a second wave of COVID-19 but that the first wave will continue to result in outbreaks.

Ms Hartley-Brewer asked: “Are you expecting there to be a second wave?”

Professor Pennington replied: “I think what we are going through now is still the first wave.

“In 1918 when the Spanish flu struck, the first wave was relatively minor, it happened in the summer, the virus went away and then in the late autumn and winter it came back and killed millions of people.

“I don’t think this will happen with this virus.

“In 1918 the Spanish flu killed people in their 20s and 30s and this virus whatever it does, it does not do that.”

He added: “I don’t think there is going to be a second wave.

“If we get things wrong on a big scale we will continue to have these outbreaks and some of them might be quite big and difficult to control.

Dr Harris said: “So this is the first time that we have seen it is very clearly two different versions of the same coronavirus.

“What is important here is that this is one case out of more than 23 million.

“So, while we did expect that it could happen, it is not clear that this is something that is likely to happen to many people.

“We would expect given the quality of surveillance and the study in Hong Kong just shows what a high level of quality surveillance they are doing there.” 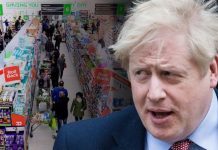