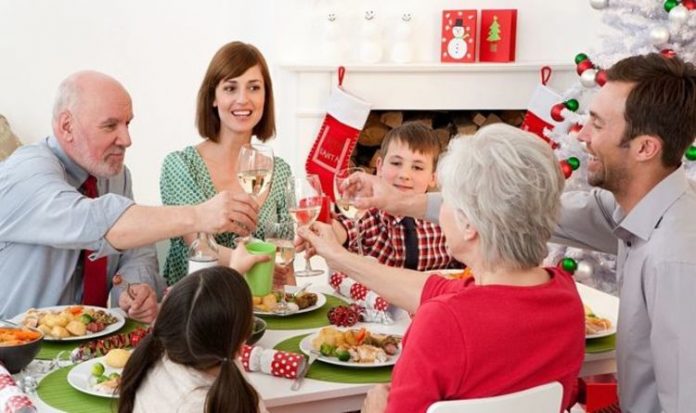 Boris Johnson caved into demands for a second England-wide lockdown by No10’s Scientific Advisory Group for Emergencies (Sage) after he vehemently opposed nationwide restrictions. He has insisted four weeks should be enough time to get the coronavirus infection rate down and said the measures would expire on December 2.

But with just seven weeks to go until the festive season comes around, Sage wants millions of people to scrap plans for family gatherings – and instead arrange to see their loved ones next summer.

But they said if people do opt for a large celebration including extended family members they should be prepared to “self-quarantine” over the New Year period.

The advice was laid out in documents released on Friday, a day after England went into its second nationwide lockdown.

The documents, which were sent to Cabinet ministers, read: “Whenever announcing that a particular form of social interaction needs to be avoided, then actively propose and support less risky forms of mixing.

The advice was contained in a document entitled “Positive strategies for sustaining adherence to infection control behaviours”.

READ  Outdoor use of metaldehyde to be banned to protect wildlife

READ MORE: We are being TERRIFIED into obeying by these Orwellian announcements

The COVID-19 infection rate in England and Wales appears to be slowing down, data suggests.

But while the infection rate has increased in recent weeks, “the rate of increase is less steep compared with previous weeks”, the ONS said.

The latest figures came as queues built up outside new test centres in Liverpool which were opened at midday as part of the first mass coronavirus testing programme.

At Liverpool Tennis Centre, one of the six facilities which opened on Friday, people began to wait outside about 45 minutes before it opened.

The armed forces have been brought in to the city to help deliver the scheme, which uses lateral flow tests to deliver results in under an hour for people who are not showing symptoms of the virus.

Mr Johnson has said the rapid testing being piloted for the next 10 or so days in Merseyside could be a “real way forward through the crisis”.

But health experts said plans to screen the population of Liverpool for coronavirus were not fit for purpose.

A group of academics said the potential for “harmful diversion of resources and public money is vast” and warned the half a billion pound project could be a “costly failure”.